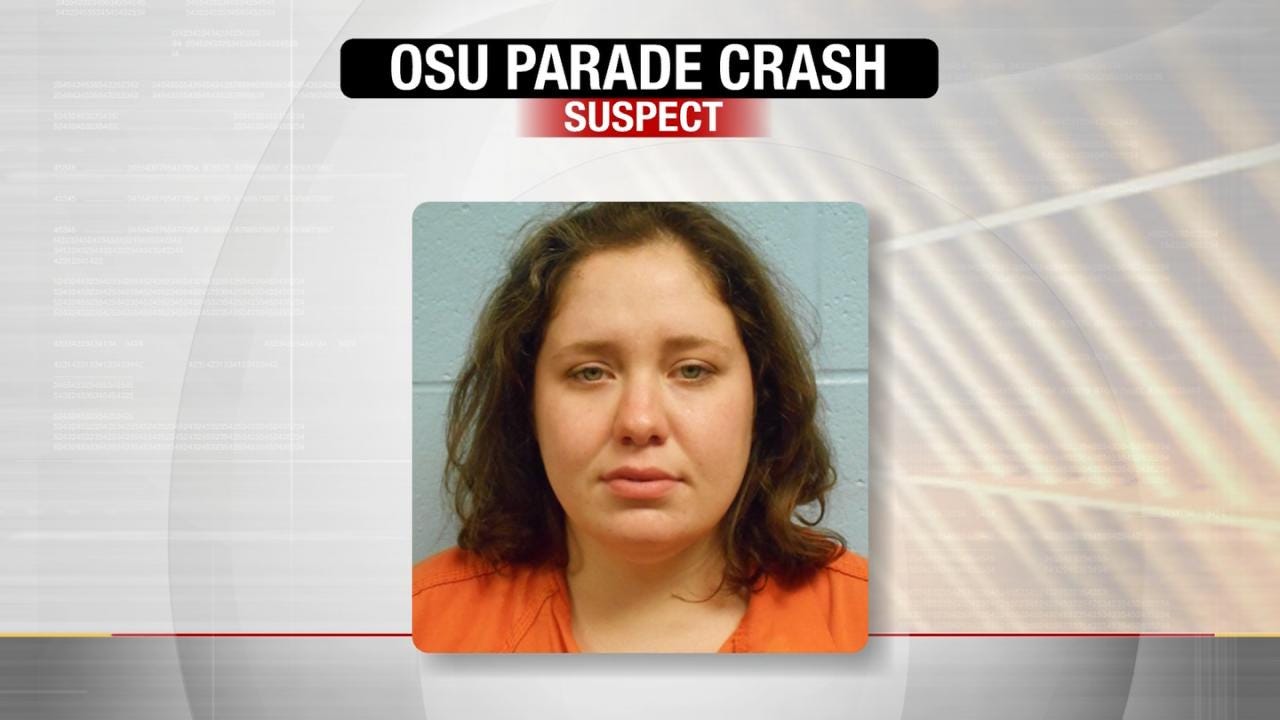 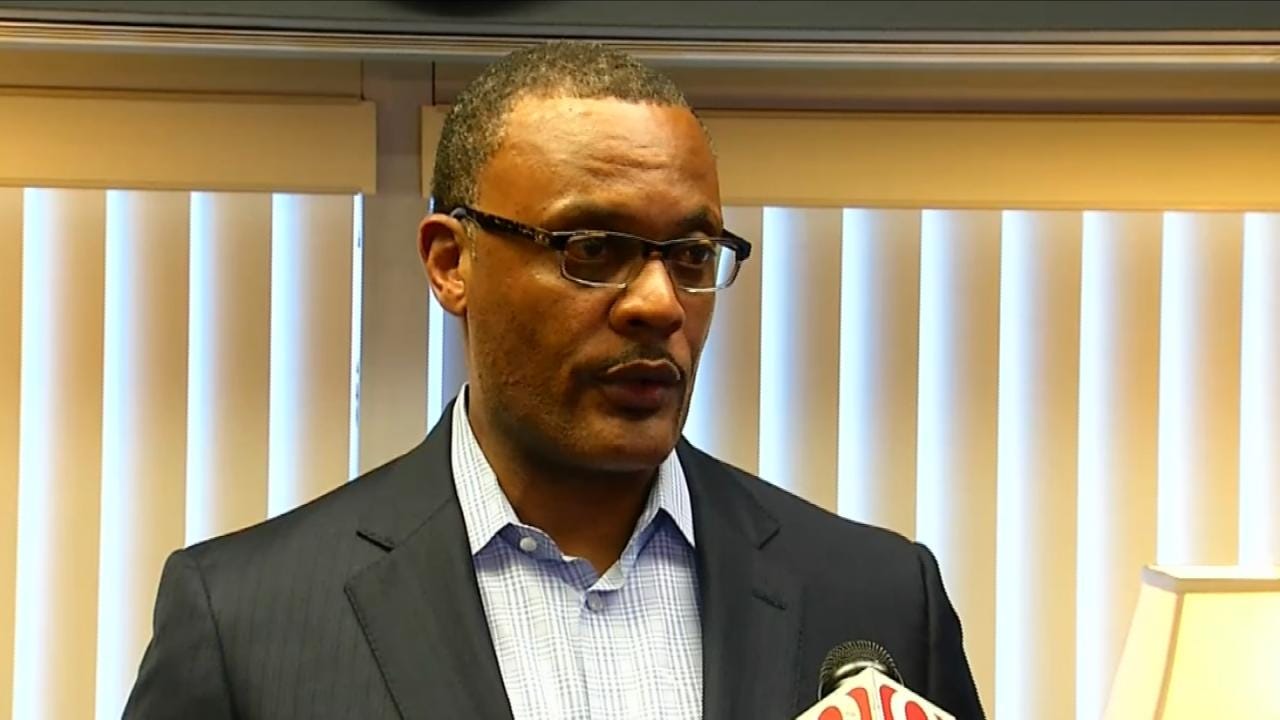 Was 25-year-old Adacia Chambers driving under the influence of an intoxicant when police say she plowed into the crowd at OSU's homecoming parade Saturday morning, killing four people and injuring 46 more?

She was arrested at the scene for suspicion of DUI.

But according to Tony Coleman, an attorney for Chambers, the crash could have been caused by a fragile mental state of a woman who has been displaying warning signs and a pattern of mental illness for a few years. She was not drinking, he said, nor is she been prescribed any drugs he knows of.

After meeting with her, Coleman said, "I am not satisfied she is a competent, normally functioning individual."

He said one factor in questioning her mental status was her response when told about four deaths and the mass injuries the crash caused.

He declined to disclose her response, but said he'll be requesting a psychological evaluation. The person he talked to "does not resemble a monster," he said.

He said he supports the initial response from law enforcement and believes it was appropriate of officers to assume in those chaotic and fatal moments that Chambers was under the influence.

He said that going forward, however, the focus was narrow.

On Sunday evening, following Coleman's meeting with the media, Stillwater police announced Chambers is being held on an additional four counts of second-degree murder.

SPD said in a news release that investigators, in consultation with the Payne County District Attorney’s Office, elected to file an affidavit and also hold Chambers on the additional four counts. A conviction for murder in the second degree has a sentence of 10 years to life imprisonment for each count in Oklahoma.

Coleman says he met with his client for about an hour last night. And while he is not a mental health expert, he says he is convinced she suffers from a mental illness.

Coleman said Chambers absolutely was not drunk at the time of the crash.

"I absolutely can rule out alcohol as a source of an intoxicant, if you will,” he said. “I am certified and trained in DUI and DWI.... such as they could do what Ms. Chambers did... there didn't appear to be the smell of alcohol coming from her body. Her behavior was not consistent with someone who was coming out of a drunken stupor, if you will."

There are suspicions Chambers was under the influence of drugs, but Coleman says they'll have to wait for a toxicology report to know for sure.

"My concern is that there was nothing in her system," Coleman said.

He said she is not prescribed any drugs he knows of, but Chambers’ boyfriend introduced to him that she is a diagnosed diabetic and not being treated. Coleman said he is exploring the theory that Chambers may have had some sort of health complication before the crash.

One thing he didn’t waver on – Coleman said he believes Chambers is suicidal and was previous to the crash.

He said family disclosed they sought treatment for her in the past for mental health issues, and he was told the warning signs and a pattern a family history of mental issues is present. She hasn’t been diagnosed or properly treated, though, he said.

In talking with Chambers, Coleman said he found out she will go days without sleep, had uncertainty about her future and about what others thought of her. He said she has a wonderful relationship with her father and grandmother, who are in disbelief and grappling with the fact that Chambers would be affiliated with anything like this.

Her father says she is a quiet woman, a good person, and she has never drank alcohol. He called the crash tragic, for all involved.

Coleman said Chambers’ mental issues may have been exacerbated by "separation anxiety" caused by the moving from her hometown of Oologah to Stillwater with her boyfriend about 8 months ago.

Chambers attended the OSU Homecoming Walkaround on Friday night with her grandmother and aunt, and she did not consume alcohol because she doesn't drink it, Coleman said. On Saturday morning, she went to work at 9 a.m. but left. Some have reported she left the custard shop where she works in tears because she was asked to leave.

Coleman said he has reached out to the business and has not gotten a response. He said he is just trying to piece together what happened.

According to things Chambers told him, Coleman said he believes Chambers left work on her own, but she has no memory of details after that and it is almost as if she blacked out during the crash that took place about 10:20 a.m.

He said she became aware of the situation and remembers shards of glass and being confused as she was being pulled from of the car.

In his remarks to the media, Coleman opened by acknowledging the devastation the crash left in its wake.

“Devastation is an understatement,” he said. “Everyone is completely devastated. The state, citizens of Stillwater, family of the victims fighting for their lives right now as we speak, and will be recovering for weeks and months to come.”