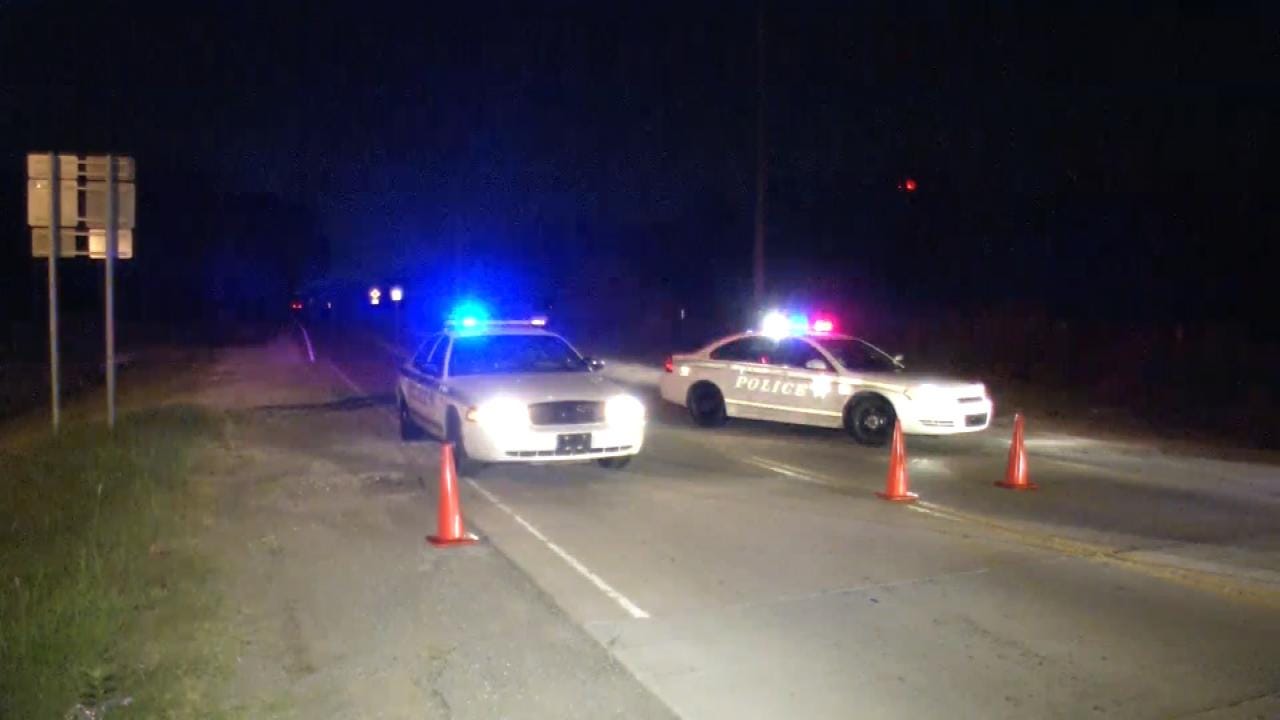 Police say a Tulsa teen died after a car in which she was riding ran off the road and crashed early Friday.

Officers said they were called to the scene at about 1:30 a.m. on west 61st Street between Elwood and Highway 75.

Police identified the victim as Crystal Magana, 17, of Tulsa. She was pronounced dead at the scene. Officers said Magana was one of five passengers ranging in age from 15 to 18 in a 2005 Nissan Maxima which was westbound on 61st Street.

Officers said the driver, Jevon McCorkle, 18, of Tulsa failed to negotiate a curve, causing the car to go off the road and crash.

Magana and another passenger were thrown from the car. EMSA took that passenger to a Tulsa hospital, where she was listed in serious condition with a head injury. McCorkle was also taken to the hospital.

Officers said they believe speed and not drugs or alcohol caused the crash.