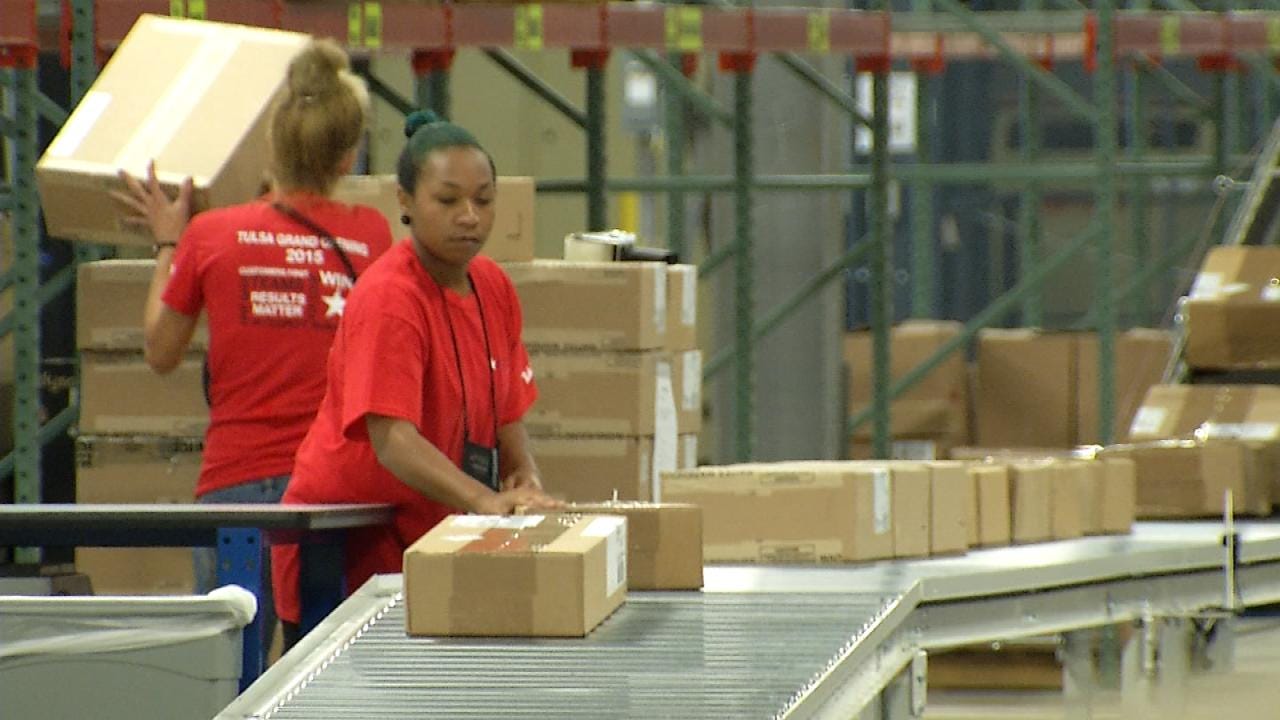 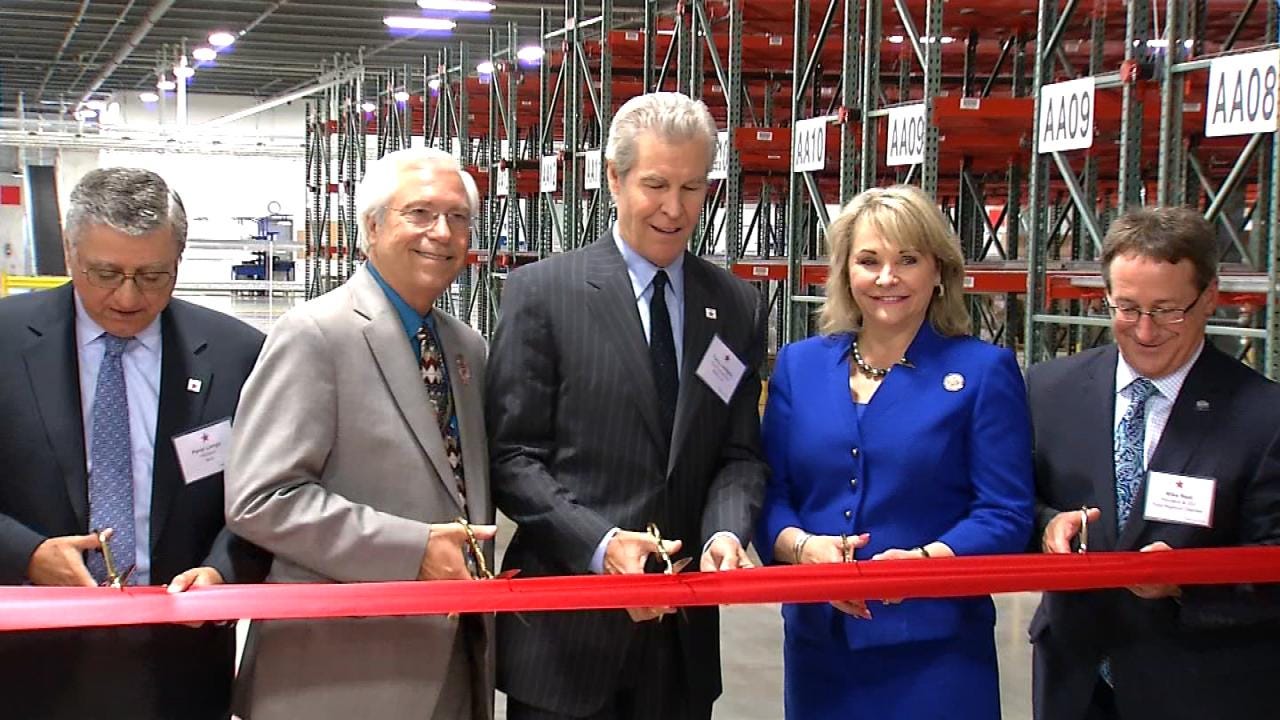 One of the nation's biggest department store chains will be one of the Tulsa County's largest employers now that it has opened a new shipping operation near Owasso.

Macy's is ramping up operations at its new fulfillment center, the largest one the chain has in the country.

Macy's will, at peak times, have 2,500 people working there, shipping out merchandise purchased online. The retail giant spent $170 million to open a fulfillment center that can ship out $1.3 billion in merchandise each year.

Right now, there are some empty shelves and partially filled conveyors inside, but that's changing quickly. The company has 450 employees there now, but plans to hire at least 1,000 more by December.

“The community has been fantastic in getting us the people we need,” Tulsa’s Macy’s VP Fred Barnes said.

Barnes is the site manager and says the center will ship Macy's and Bloomingdale's products mainly to a handful of states in middle America.

“But we've shipped all over Oklahoma, we shipped to Kansas and a lot to Arkansas, so starting off, we're really focused on the state around the Tulsa area,” he said.

The company's CEO said the Owasso site was picked from a dozen strong possibilities, with the workforce tipping the balance in favor of Tulsa County.
The state helped arrange highway improvements and worker training to close the deal.

"And that was the driver in this project, how can they lessen the risk of having to struggle for a workforce and we felt this we could provide that,” Oklahoma Department of Commerce’s Charles Kimbrough said.

Macy's gets a property tax break for five years, but the jobs will bring in more sales tax immediately, with the prospect of more families and businesses down the road.

"When you bring in a facility like this, it tends to recruit others, Owasso City Councilor Doug Bonebrake said. So there’s possibilities on the horizon, I think."

Macy's says it is the nation's seventh largest Internet retailer right now and speed is part of the success. It says from this site, 325,000 orders per day can be processed within 24 hours of taking the order.