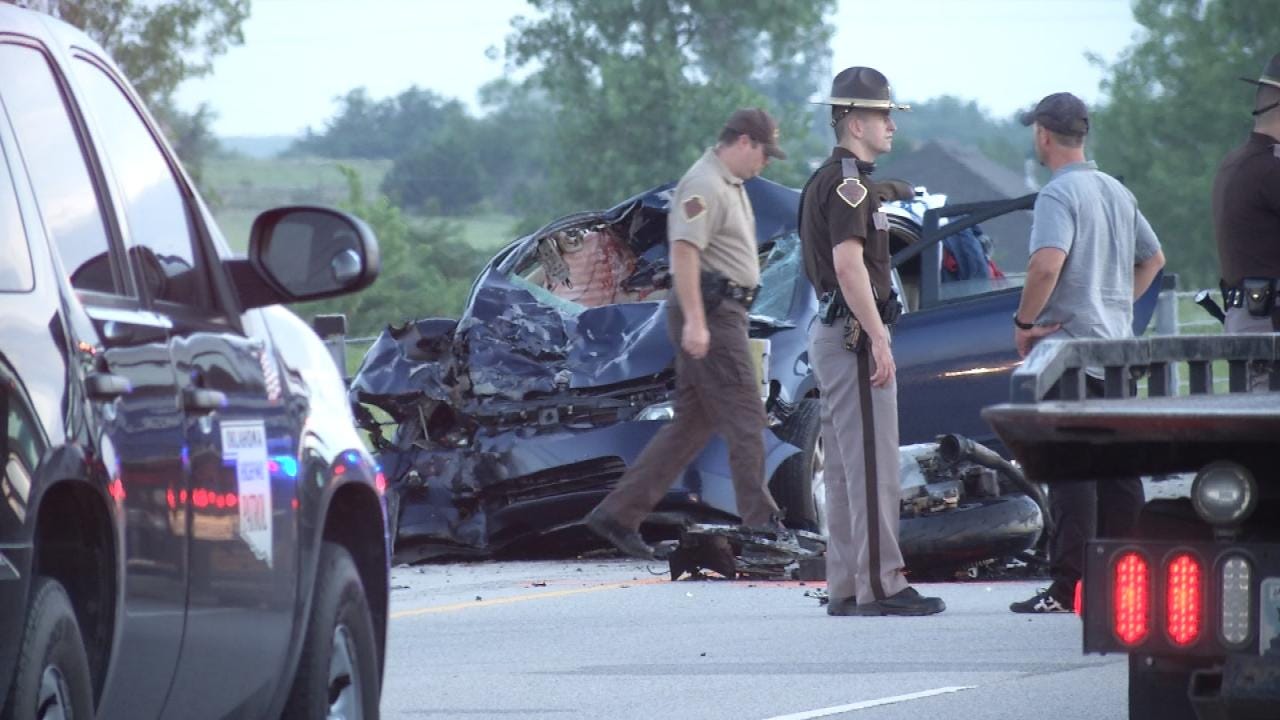 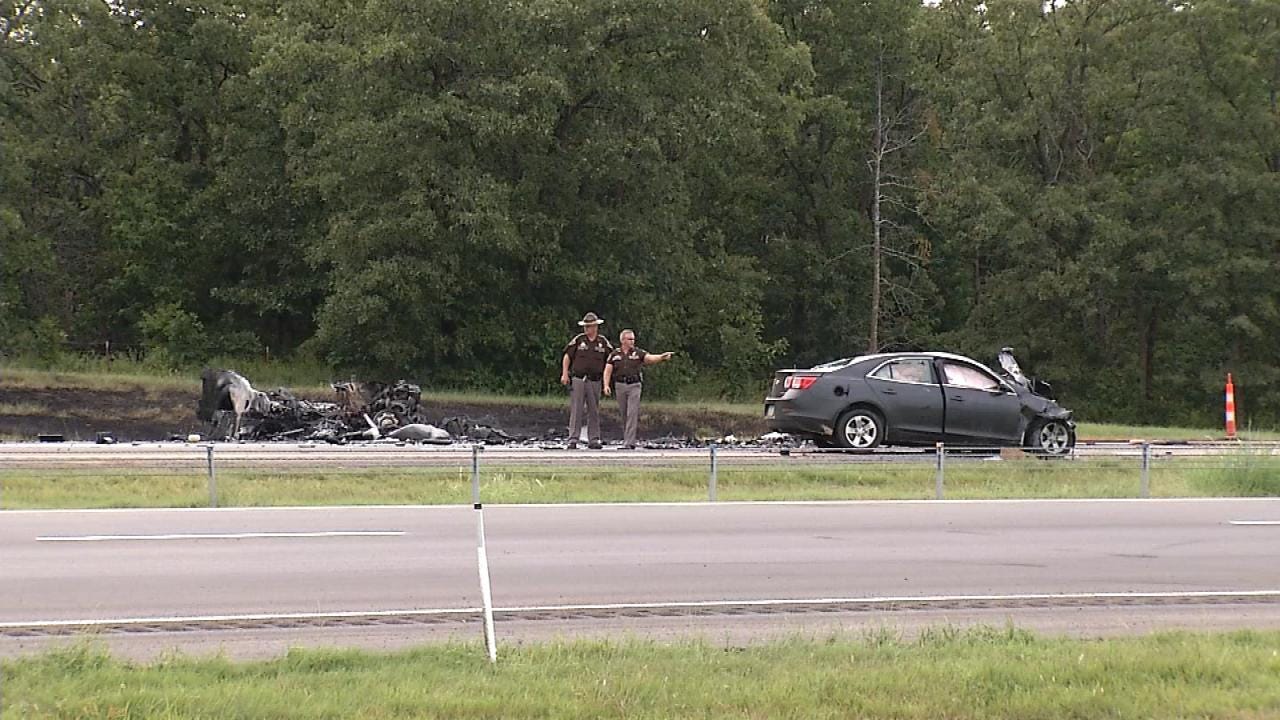 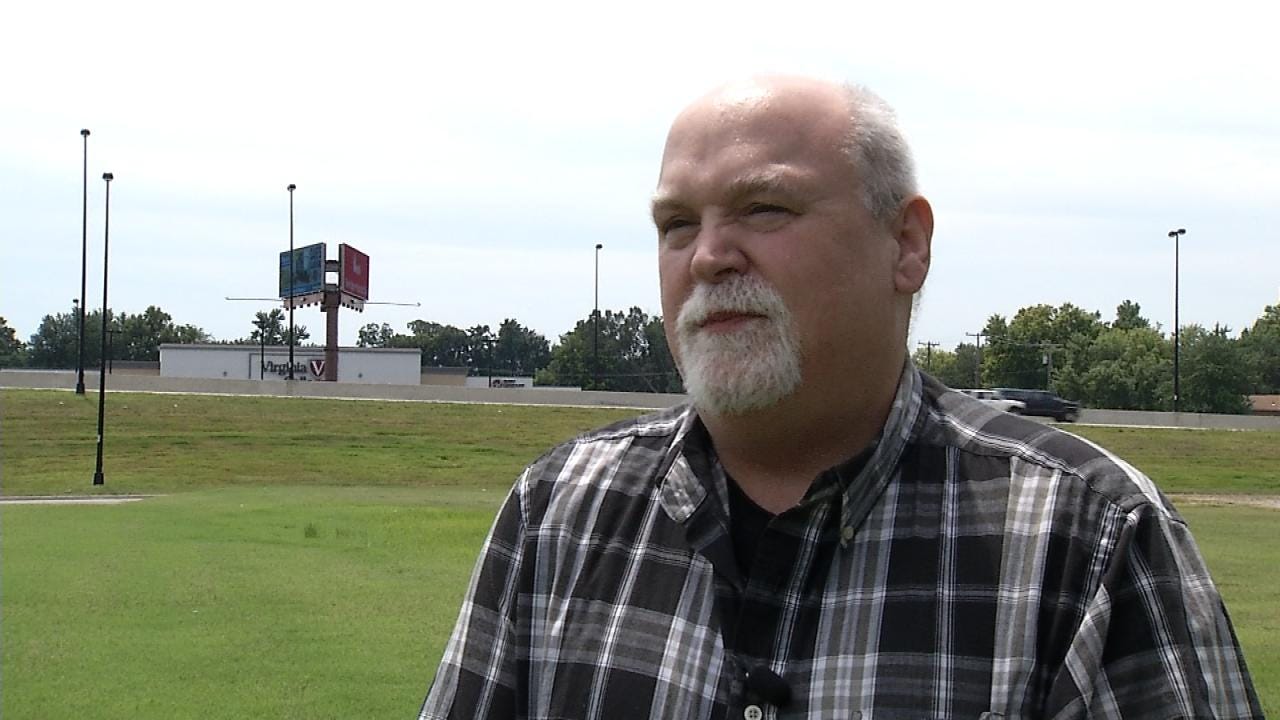 It’s been a deadly summer for drivers on Oklahoma roads as the Oklahoma Highway Safety Office says 15 more people have died this year compared to this time last year.

The National Transportation Safety Board says more than 300 people die each year because of wrong-way crashes.

Several recent deadly crashes were due to wrong-way drivers, and the Oklahoma Highway Patrol has investigated two of them in the past two weeks in the Tulsa metro.

Oklahoma families are mourning loved ones lost this summer after wrong-way crashes on Oklahoma highways.

Troopers investigated one on Highway 75 near 96th Street North in the early morning hours of July 25th.

Investigators say three people were killed when the driver of the wrong-way Honda Civic crashed head-on with a motorcycle.

Troopers say a fourth victim died from his injuries over the weekend.

Prosecutors charged Christian Loiler, the driver of the wrong-way car, with three counts of manslaughter and driving under the influence.

More recently, investigators are trying to figure out why Crystal Lopez was driving the wrong way in the eastbound lanes of the Will Rogers Turnpike Friday.

Troopers say dispatchers received calls of an erratic driver moments before the fiery crash. Troopers say she crashed into two trucks, killing one of the drivers and herself.

A study conducted by NTSB says most wrong-way crashes happen at night and that drinking and driving is the number one contributor of the crashes.

Driving safety experts, like Transportation Safety Consultant, Wendell Neal, say drivers become disoriented, might not see the wrong-way signs, and get on the wrong highway ramp.

Neal says turnpikes and toll roads can also be confusing for some drivers because of limited on-ramps and off-ramps.

He says that shouldn't stop someone from realizing they're going the wrong way and turning around.

Experts say you should have a plan of action already in place before finding yourself facing a wrong-way driver and that if you’re forced to swerve out of the way, to swerve to the right.