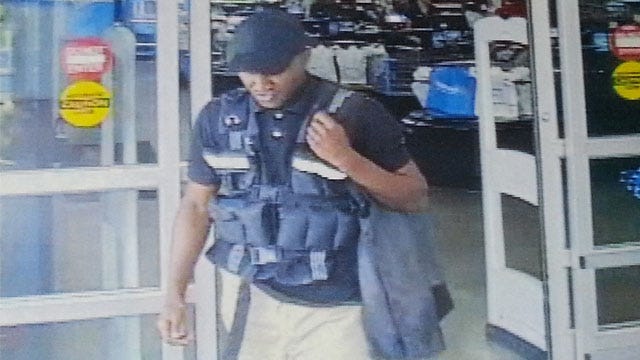 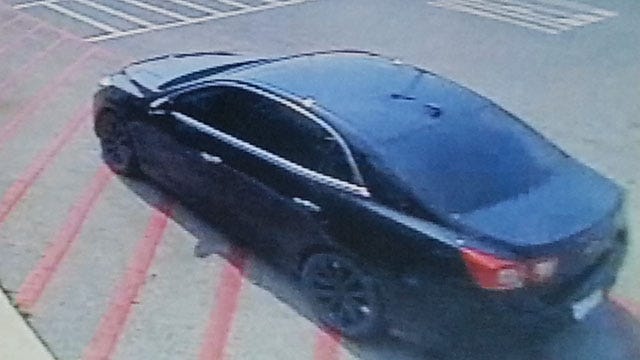 Federal authorities are investigating a Fourth of July heist after police say a man with a gun and bulletproof vest claimed to be an armored truck driver and conned Bristow Walmart employees of nearly six figures.

Police tell News On 6 that the man convinced store employees he was there for the cash pick up for Loomis Armored on Saturday afternoon. The employees said they didn't realized the error until the real Loomis truck came to make the scheduled pick up about 30 minutes later, police said.

The man was able to get away with more than $75,000 in cash, according to investigators.

He was driving a newer-model Chevrolet Malibu that was all black, including the wheels. The turnpike authority has been notified in an effort to track the vehicle.

Federal authorities have moved in on the investigation due to the size of the theft, police said. They are looking at the possibility that the man is a former Loomis or Walmart employee.

If you see the car in the surveillance video, call 911.