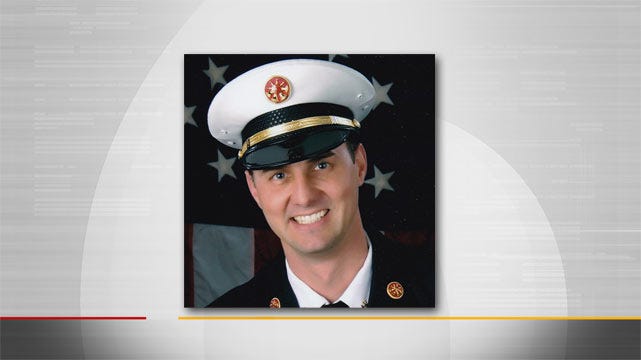 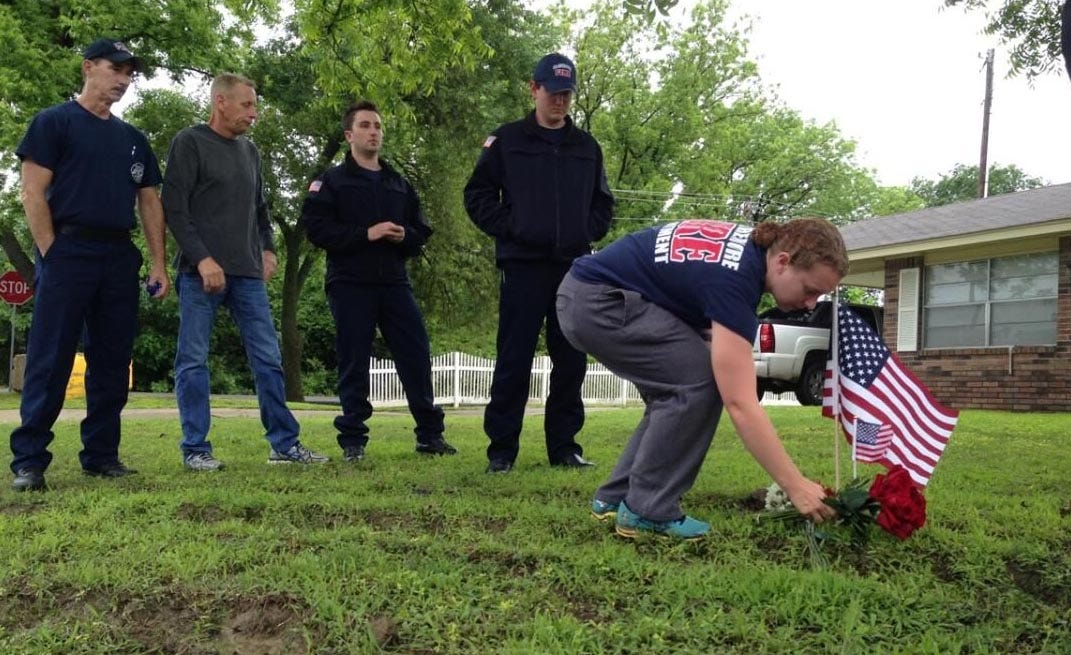 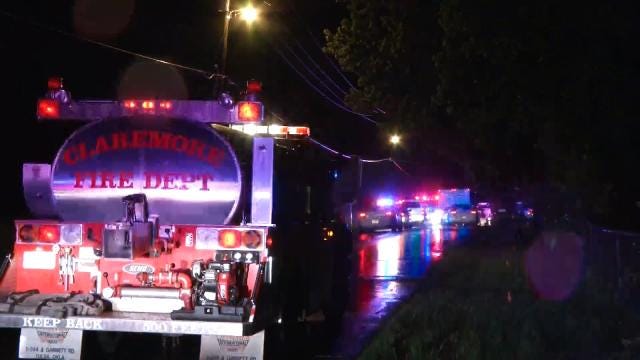 The Claremore Fire Department has identified the firefighter who died while rescuing residents from a duplex.

The department says Jason Farley, a nearly 20-year veteran of the fire department, drowned when he stepped into a storm drain.

Claremore Fire Chief Sean Douglas said Captain Farley was attempting to rescue residents on Archer Court and Highway 20 on the west side of town.

Douglas said another firefighter attempted to rescue Captain Farley. That firefighter was taken to the hospital to be checked out. Douglas said Farley's death is a tragic loss for the department and the city of Claremore.

His body was recovered around 1 a.m.

First responders in Claremore were busy all night with calls related to floodwater assistance.

Drivers are urged to stay off the roads during the flash flooding event.