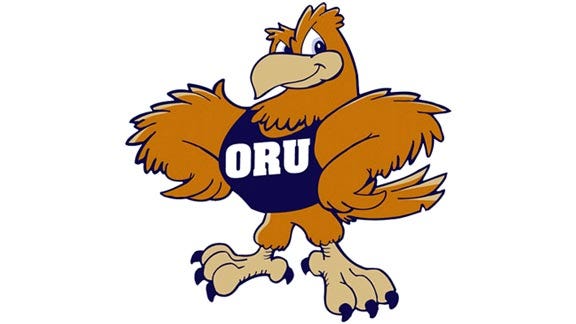 Sophomore pitcher Guillermo Trujillo has been named Southland Conference Pitcher of the Week, the league office announced today. The right-hander was honored by the SLC for his performance last Friday at McNeese State.

The hurler has a 2.63 earned run average in six starts this season, and he is currently tenth in the conference with 32 strikeouts. He hasn't allowed a run in his last 19 consecutive innings of work.

ORU (10-12, 2-4) hosts a pair of midweek games as they take on Oklahoma on Tuesday and Wichita State on Wednesday, with both games scheduled for 6:30 p.m. at J.L. Johnson Stadium.