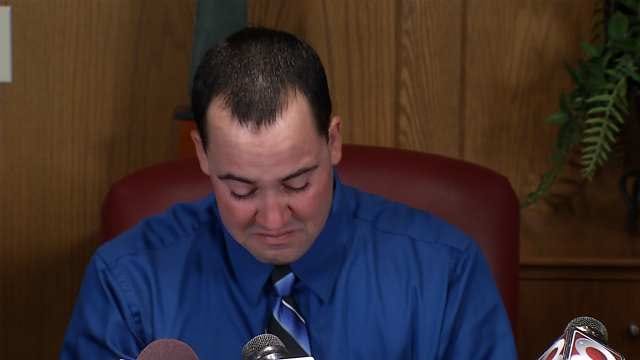 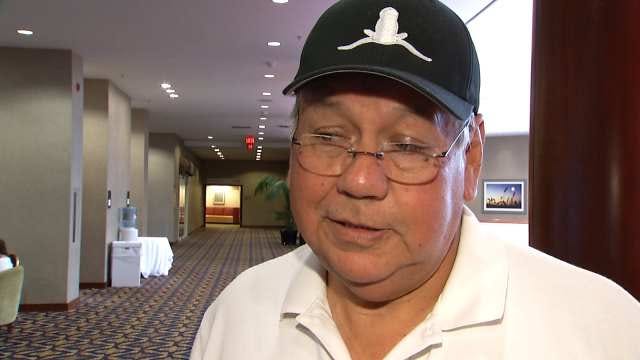 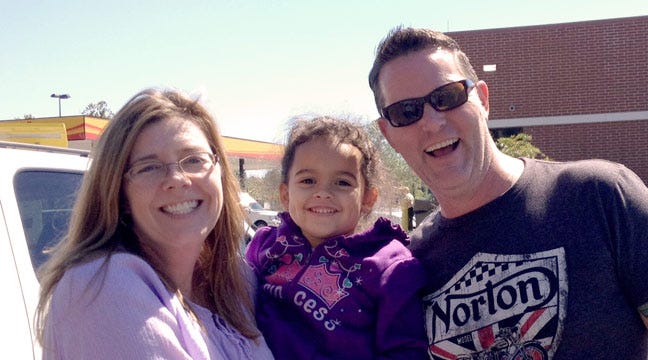 Many tribal leaders fear the "Baby Veronica" custody case will have a negative impact on a law that means so much to Indian culture.

"I miss you more than words can express," a tearful Brown said in a press conference Thursday.

As Brown announced he will no longer fight for legal custody of his biological daughter, Veronica, tribal leaders from all over the state were left wondering what the future will hold for Indian children caught in the middle of custody battles.

"When you look at the whole picture, it wasn't about one child. It was about 500-and-some-odd nations," said Muscogee (Creek) Nation Principal Chief George Tiger.

Although little Veronica is Cherokee, Tiger said the battle over Veronica sets a precedent for all tribes.

"That was a landmark decision that meant so much to the tribal leaders and tribal governments in general. It's kind of a sad day," he said.

This is something Lisa James said is critical when it comes to preserving Indian heritage.

"The elderly teach the young people to continue the culture, to keep their identity, to understand that they are American Indians and tribal people," James said.

"If there's a parent that's capable and able to raise his own child, he should be able to do that," said Redeena Butler.

Butler said she thinks a lack of knowledge of ICWA is what led to the court ruling that gave Matt and Melanie Capobianco custody of Veronica.

"I think that the Supreme Court really screwed the tribes over and I think this really set a precedent that there will probably be more adoptions into non-Indian homes," Butler said.

Brown had this to say to his daughter Thursday: "You will always be my little girl, my princess and I will always love you until the day I die. I love you and hope to see you soon."

"In the end, there was a disappointment and kind of a guilty verdict on a law that means so much to so many," Tiger said.

Cherokee Chief Bill John Baker was also at the conference. He told us the wounds are still too deep to talk about the Veronica case.