By: News On 6, Travis Meyer 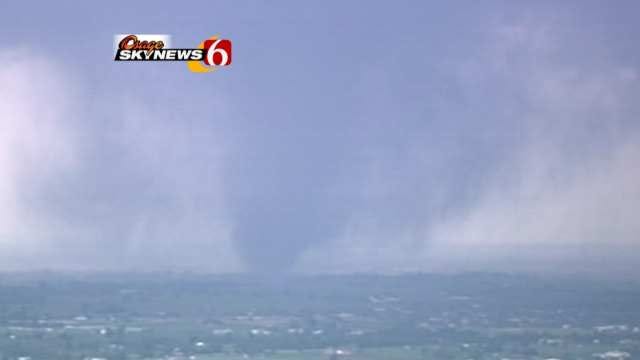 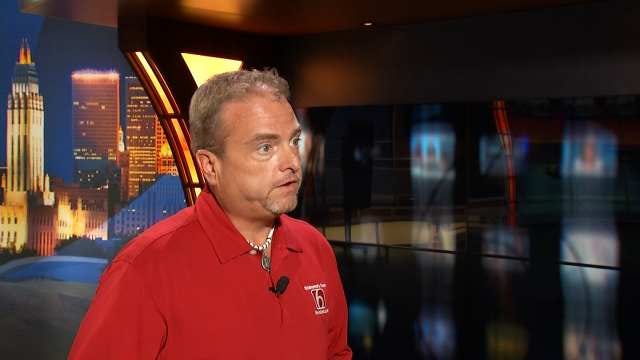 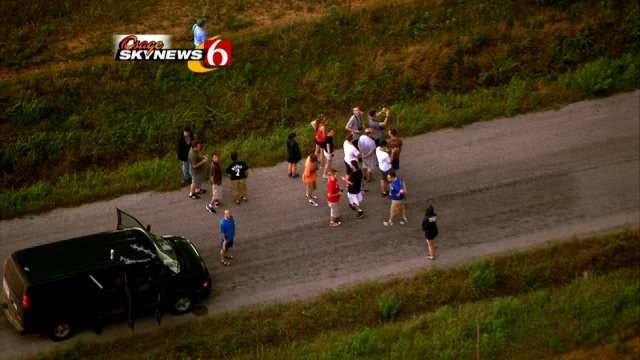 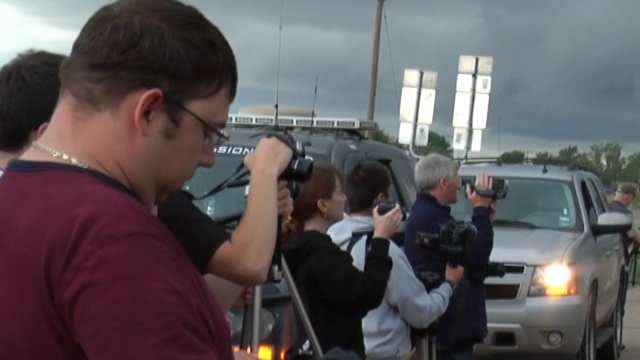 This severe weather season in Oklahoma has been deadly and destructive. No doubt, storm trackers have saved lives.

In the process, they often put themselves in harm's way.

Tim Samaras, Paul Samaras, and Carl Young - three of the most experienced storm chasers - were killed on May 31, 2013, in the monstrous tornado that struck near El Reno. Outside of close calls, no other storm chasers have been killed while in pursuit of a tornado.

"He was a person that played it safe usually, and so it was very surprising to hear it was him and not one of the more radical chasers," said News On 6 weather producer Tom Bennett.

This was a wake-up call to the storm chaser community and has our own storm trackers considering the dangers.

"It's a dangerous thing, regardless of what you're doing, out there in the field," Bennett said. "And then when you add people sitting in lawn chairs and the tourists that are out there, clogging up the roads and escape routes for some of the professional chasers, who are out there doing research, who are reporting back to the public, and doing the service of ground-truthing what we're seeing on radar and what we're seeing on Doppler Radar - it's huge for us to have that - and it's very disturbing for us to see that this happened this year."

Meteorologist David Payne, of News 9, described the changes he's seen in his 25 years of chasing: "You could drive and be on a storm, a tornado, and see just a handful of people," he said. "Back then, weather was important, but people stayed at home. Now they want to be in it."

A prime example of that came in 2007, when a lone tornado-producing storm inched its away across north-central Oklahoma, drawing attention from hundreds of storm chasers, researchers, tour groups, and general spectators.

On May 31, 2013, the rural roadways were crowded with chasers and other drivers around El Reno where the 2.6-mile-wide tornado swept Samaras and his fellow chasers off the road to their deaths.

"Well, I guess the big thing is that the worst place to be in a tornado is in your car, and, unfortunately, when we chase tornadoes, we have to do it in a vehicle," Bennett said. "So for them to be in a vehicle when it was picked up by a tornado that expanded and wedged out to one of the largest on record - as far as the width is concerned, that was huge - combined with the fact that he's in a vehicle. It picks it up and tosses it around."

News On 6 Meteorologist Mike Grogan said the key to not getting caught in that situation is always having an escape route.

"We have to know our navigation. We have to know the way the roads are laid out, and that means knowing your escape route, so if you always have that in mind, then you can approach a storm with confidence and know that you can get out in a hairy situation," Grogan said.

The key is to prioritize safety over outstanding footage. Untrained amateurs need to heed warnings and not go out to see it for themselves.

"We need to leave it to the people doing research, people that are gathering information to give warnings faster," Grogan said. "Anyone else out there, besides emergency vehicles, do not need to be searching out these things, because they're dangerous. There are even things that we don't know as professionals about how a storm is going to act or where we need to look at times, so someone that isn't trained is going to have very little clue, and at times put many others in danger."

Storm chasing can be a gratifying and exciting venture, but its growing popularity could lead to more lives lost.