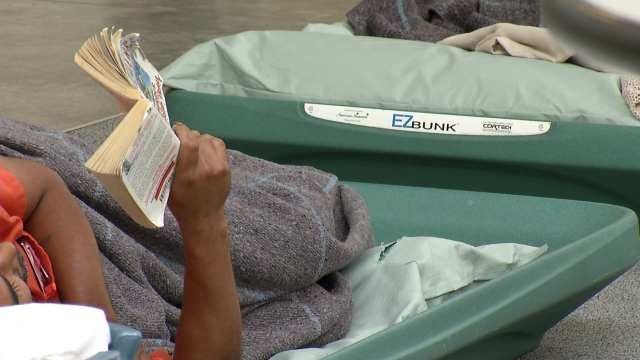 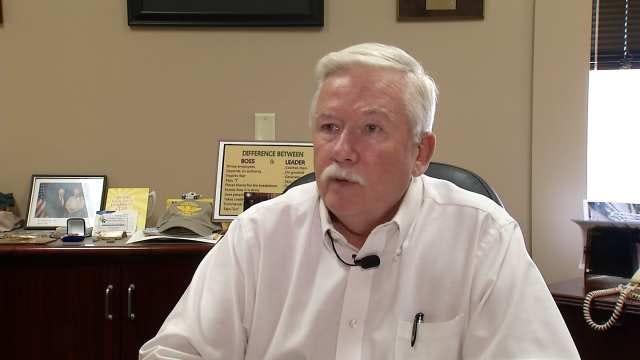 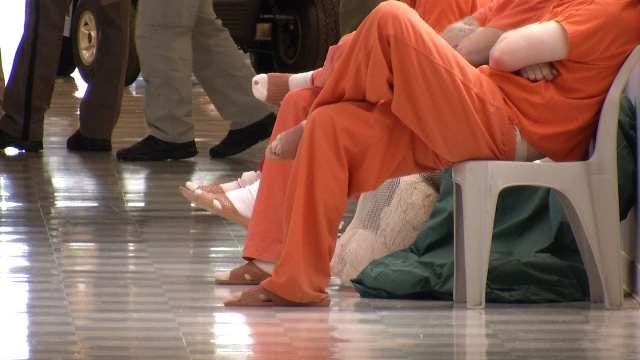 In a rare move, the Tulsa County jail has sued the Department of Corrections. They say DOC isn't taking the inmates that are supposed to be in prison and that's causing overcrowding.

It's gotten so bad, the state health department wrote up the jail three times recently for overcrowding.

The sheriff's office say drastic times call for drastic measures. They say the overcrowding is so bad they had no choice but to file the lawsuit. They say overcrowding is dangerous for the employees, bad for inmates and is costing taxpayers money.

Tulsa County's jail has been dealing with overcrowding for the past year, to the point many inmates are sleeping in "boats," plastic beds placed on the floor.

The jail's maximum capacity is 1,714 inmates, but the true working capacity is about 65 below that.

4/12/2013 Related Story: Tulsa County Jail To Stop Accepting Some Prisoners Due To Overcrowding

They say if DOC would take the inmates that are supposed to be in prison - about 200 of them - that would solve the problem. DOC says it can't take them because the prisons are overcrowded too.

They tell me they're not surprised by the lawsuit but they don't have any more beds now than before it was filed.

"We understand DOC is overcrowded. They're battling the same demons we are, but I'm not responsible for DOC," said Tulsa County Undersheriff Tim Albin.

Albin says DOC is paying them about half each day what it actually costs to house an inmate, so taxpayers are picking up the other half. He says that's running into the hundreds of thousands, even millions of dollars.

They have so many inmates that are supposed to be in prison, they've had to farm dozens of them out to other county jails.

"That's an added cost," Albin said. "We have to take them over there, then go get them, then bring them back, then take them to DOC."

They say being overcrowded makes it more dangerous for the jail workers, plus it's not fair to the inmates themselves. Many of them are ordered by a judge to complete programs in prison before they can be released, but if they're sitting in the jail for five or six months instead of prison, they can't do those programs.

Plus, the overcrowding in the jail has led to officers on the streets at times being told not to bring new people into the jail until some are released. This, they say, affects many pieces of the puzzle.

"It's like squeezing a garden hose, you just back it up," said Tulsa County Undersheriff Tim Albin.

The sheriff's office say they can't order DOC to come take the inmates they're supposed to take. They can't load them up and drop them off at DOC, so they feel they're at the point, the only way to solve this problem is to get a court order from a judge.