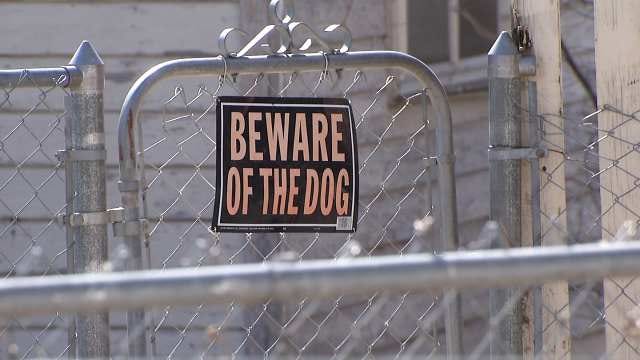 Authorities in Coffeyville, Kansas say the 2-day-old girl was initially taken to a local hospital with life threatening injuries. She was then flown to a Wichita hospital for treatment.

Coffeyville Police have released no other details, at this time.

This story will be updated as more information becomes available.