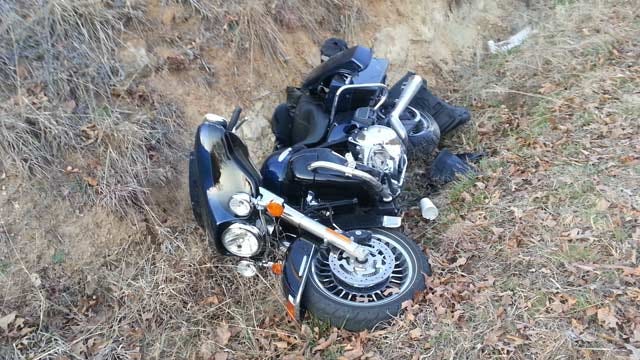 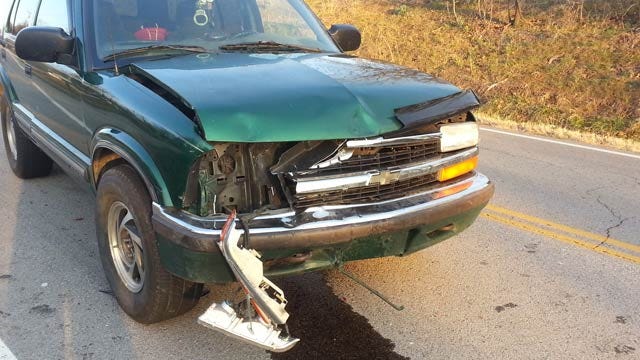 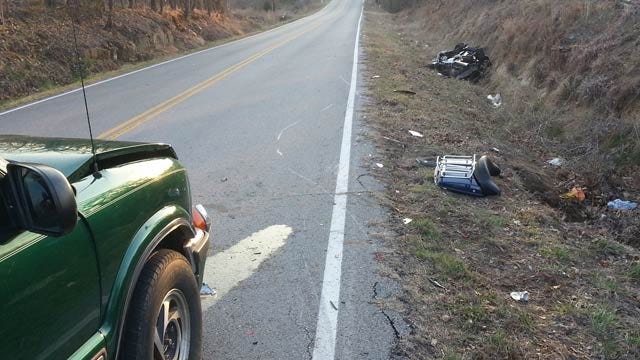 Paramedics took a motorcycle rider to a Tulsa hospital after he was hit by an SUV Tuesday afternoon in Tulsa County.

The Oklahoma Highway Patrol says the crash happened at 5 p.m. in the 21800 block of West Coyote Trail Road.

The driver of the SUV told troopers the sun blinded him and he never saw the motorcycle.

The impact knocked the motorcycle and rider into a ditch.

The biker suffered a broken arm but troopers say he is expected to be okay. The OHP says the driver of the SUV was given a ticket for causing the crash.