Oklahoma Man Dies In Fire, Spontaneous Combustion Not Ruled Out As Cause 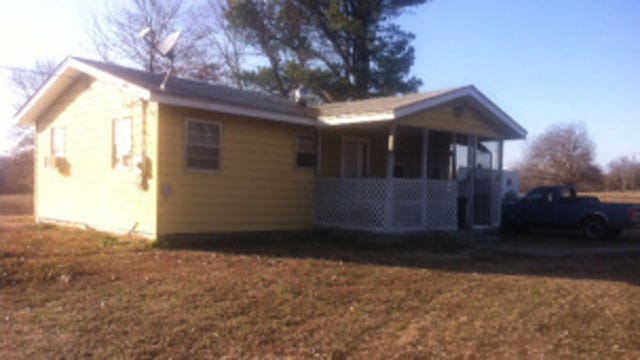 The Sheriff in an eastern Oklahoma county said his office is investigating what could be a case of spontaneous combustion.

Sequoyah County Sheriff Ron Lockhart told News On 6 that deputies were called to a house on Bawcom Road, between Sallisaw and Muldrow, around 10:50 a.m. Monday. A neighbor had reported seeing smoke coming out of a home.

Lockhart said they found the nearly completely charred remains of a man in the kitchen, but that there was no other damage done to the home.

The man has been identified as 65-year-old Danny Vanzandt, according to CBS affiliate in Fort Smith, KFSM.

Sheriff Lockhart spent about 20 years as an arson investigator for the Fort Smith, Arkansas Police Department, before retiring to run for Sheriff in Sequoyah County. Lockhart said he'd never seen anything like it. He said it didn't seem that any accelerant was used and only the floor below Vanzandt's body was damaged.

Lockhart said his remains have been sent to the Medical Examiner's office in Tulsa for examination.

The Sheriff said the investigation is still ongoing, but that he is not ruling it out spontaneous combustion as the cause of the fire.

Oklahoma Man Dies In Fire, Spontaneous Combustion Not Ruled Out As Cause