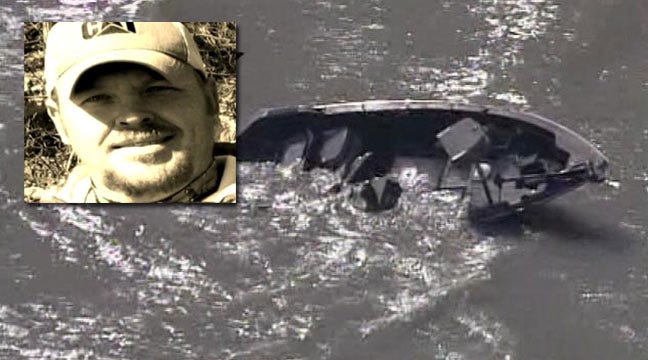 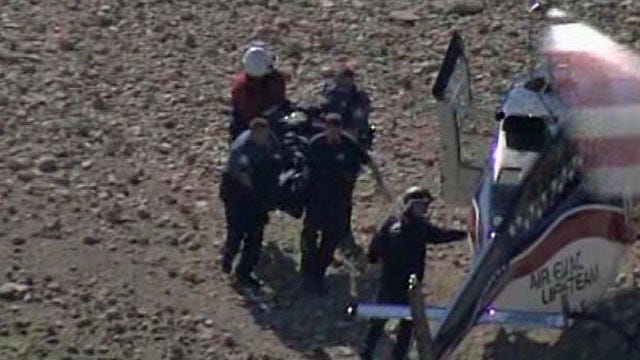 This came after more than a week of searching on Oologah Lake. More than a dozen search crews came in, from all over the country, to assist in the search for Jeremy Brewer—many of them volunteers and people who knew Jeremy and his family personally.

SkyNews 6 was in the air last Thursday, when emergency crews rushed Jeremy's cousin and uncle to the hospital.

The boat they were fishing in with Jeremy was overcome by strong winds and heavy waves and capsized.

Jeremy went under in 25 feet of water. Crews immediately began sweeping the area, beginning a search that would last 9 days, leaving Jeremy's family watching and waiting for an answer.

"It is a tough day, but it is a relief day. Truth is, we were looking for closure, and that's what we got," said Jeremy's father, Dan Brewer.

If search crews were on the water, Jeremy's father, Dan, was there, too.

"I've been up there every day, sometimes two and three times a day, but we wanted to be as close as we could get to him," Dan said.

OHP says the cold water and choppy waves drew out the search.

Eventually, it was a specialized sonar that located Jeremy's body, some 25 feet below, hung up in debris.

The Lake Patrol, Rogers County Sheriff investigators, and the Northwest Fire Department pulled Jeremy's body to shore, giving his family, and his father, a chance to say goodbye.

Dan Brewer said he thanks the search crews and the volunteers for their efforts.

Jeremy's body was taken to the medical examiner's office, and funeral arrangements are still pending.