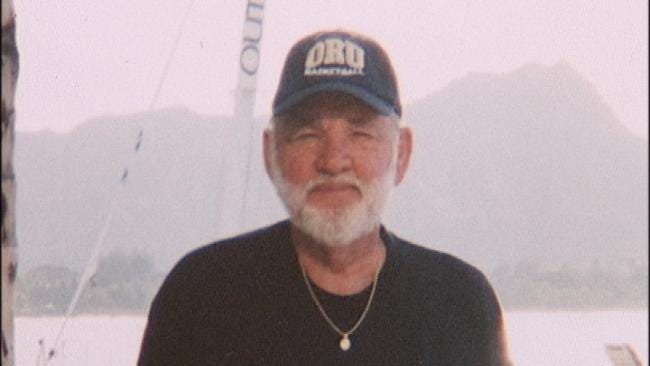 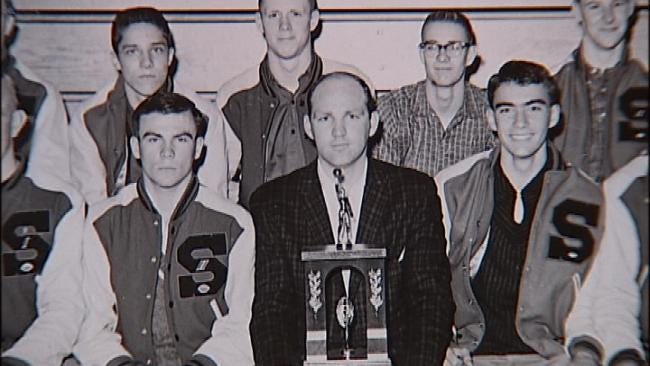 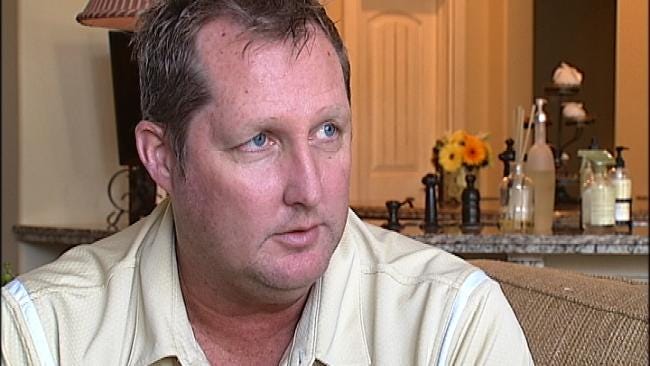 The state health department now says five Oklahomans have died from the West Nile virus, and 92 people have contracted the disease.

We're approaching the record number of cases and deaths recorded back in 2007.

One of the victims is a well known and loved teacher and coach. I talked to his son and a family friend about the loss, and the threat of West Nile statewide.

As a teacher and basketball coach for nearly 30 years, Conley Phipps was a positive difference maker in countless lives - encouraging students, and often pushing and prodding them to excel.

"He was a gruff, big strong guy, but he was a people person," said Conley Phipps II, the victim's son.

His son says even at the age of 77, Phipps was very active and involved with his grandchildrens' activities.

Then, he contracted the West Nile virus.

"He had tremors so bad, I barely got him out of the house," his son said.

There is so much his family will miss.

Conley Phipps, who grew up in Collinsville, coached and taught for years in Cleveland, Sperry and Skiatook.

Ron Ward worked with him for 13 years.

"He wanted each kid in school to be the best person they could be ,and that's what Conley strived for," said family friend Ron Ward.

Ward says Phipps had a heart for kids. The loving grandfather, was also a huge supporter of the ORU men's basketball program, where his son is an assistant coach and wasn't hesitant to share his thoughts.

"Back when we first got started there at ORU, we weren't very good, and he told some people one night, they ought to fire all these guys and start all over," Phipps said. "They were like 'your son's on the staff.' 'They ought to fire him too, fire him, fire all of them.'"

His son says he never thought anyone he knows would get West Nile. He wants others to take the threat of the virus seriously.

"Hug your kids, if you still have mom and dad, grandparents, love on them, because you just don't know what's going to happen."