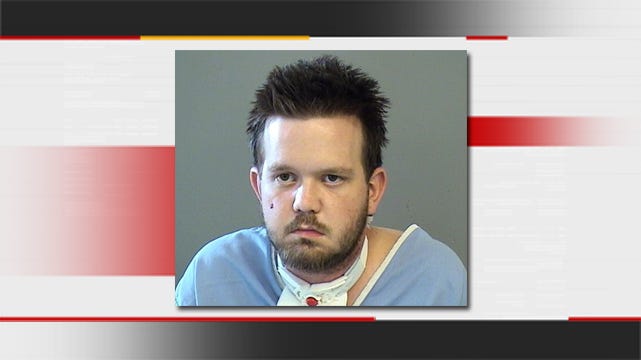 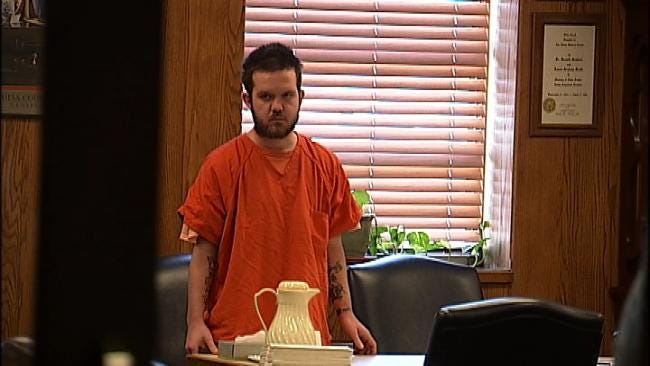 After a two hour delay, the competency hearing for a man accused of opening fire outside the Tulsa County courthouse earlier this year got underway Monday morning.

Seating began just before noon for a pool of prospective jurors. The six jurors will decide whether Andrew Dennehy can appreciate the charges against him and assist in his own defense.

Dennehy faces a charge of shooting with intent to kill and two firearms counts for allegedly opening fire March 7, 2012 on the plaza between the courthouse and the Tulsa Central Library.

Authorities say a sheriff's deputy, a bystander and Dennehy were hurt during the gunfire exchange.

At least one psychologist says Dennehy is incompetent and what he needs right now is treatment.

Prosecutors say Andrew Dennehy parked his car across the street from the Tulsa County courthouse plaza on March seventh, walked to between the courthouse and the county library and started firing shots.

Deputies say they ran outside and when Dennehy pointed his gun at them, they shot him.

He survived and was charged with shooting with intent to kill, having a gun after a juvenile conviction, and reckless conduct with a gun.

Dennehy's attorney hired a psychologist to test Dennehy to see if he's competent to stand trial.

His report says Dennehy's mom was a dentist and his dad, a retired radiologist. They divorced when Dennehy was a teenager.

It says he has had various mental health diagnoses, including Asperger's and obsessive compulsive disorder, and has been on medication for OCD and depression.

Family members say in the weeks before the courthouse shooting, Dennehy was paranoid, delusional, and having hallucinations.

The report says Dennehy does understand the charges, but can't assist in his defense.

It says he repeatedly said that he's not crazy, but did say the Illuminati and Freemasons work for Satan and are after him.

He said he tried to have police kill him, so the Illuminati and Freemasons would leave his parents alone.

He said he was worried his trial wouldn't be fair, because the judge might be a Freemason or some of the jurors.

The psychologist recommended Dennehy get treatment and said he could possibly regain competency to stand trial at a later date.

Prosecutors plan to call witnesses to show Dennehy is competent to stand trial.

The judge said the competency trial could take two or three days.