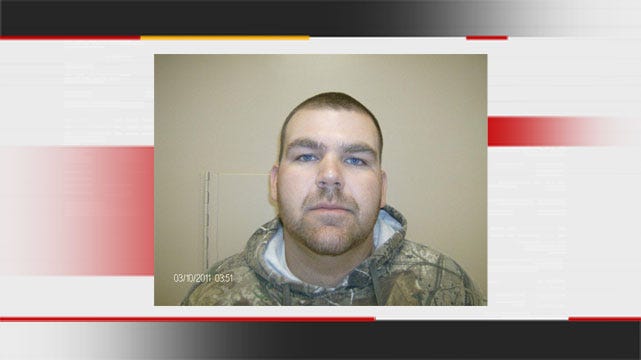 A Craig County jury returned a guilty verdict on Wednesday and recommended one year in county jail and a maximum fine of $500 for Scott Osborn.

Osborn is charged with aggravated assault and battery for beating up a man who accidentally ran over and killed one of his dogs last April in Vinita.

Neng Yang suffered broken ribs, a dislocated jaw and a shattered nose during the assault.

Osborn has said he's not guilty and only beat Yang in self-defense.

As defined by Oklahoma courts, the maximum sentence for aggravated assault and battery is five years in the state penitentary or one year in the county jail.