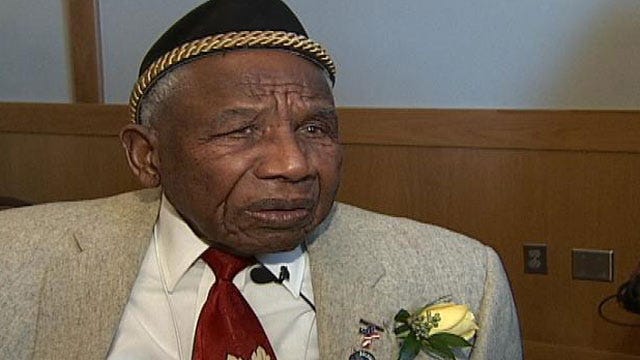 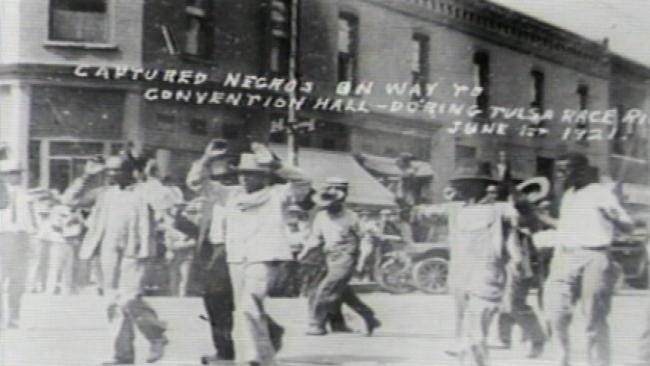 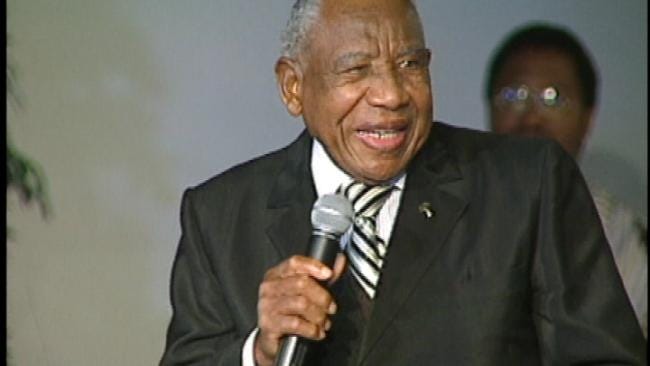 The oldest known survivor of the Tulsa Race Riot has died in Seattle, Washington. Otis Clark was 109 years old.

Clark was born in February 1903 in Meridian, Oklahoma, which at the time was Indian Territory.

He was known simply as Dad Clark, and he leaves a legacy that touched lives around the world.

"He had such positive aspects about life and about relationships and the value of people," said Bishop Gary McIntosh, Greenwood Christian Center.

Bishop Gary McIntosh was Clark's pastor in Tulsa for several years. He recalls a man who was strong in his faith and traveled the globe spreading his love for God.

"He loved God, and he loved being a part of building the kingdom of God on earth with people," Bishop McIntosh said.

Otis Clark died Sunday after spending the day at his Seattle church. At 109 years old he was the oldest known survivor of the 1921 Tulsa Race Riot - 18 years old at the time when Greenwood burned and hundreds of people died.

In 1999, he told News On 6 he remembers trying to get a car to help victims of the riot when gunfire came his way.

"And I had to run across Archer while folks was shooting at us to try to get out of the way," said Race Riot survivor Otis Clark in 1999.

His father's home burned to the ground, and he believes his stepfather was killed because he was never seen afterwards.

At age 19, he fled Tulsa on a train bound for California looking for his biological father.

Bishop McIntosh says Otis Clark always thought it was important to remember the Race Riot, but he says what was even more important was to move forward so that something like that would never happen again.

"I don't think we should go back, in other words look back," Clark said. "Just forgive one another and try to straighten up our wrongs, whatever wrongs we have."

After the riots, Clark moved to California where he worked for movie stars like Clark Gable and Charlie Chaplin. Clark and his wife lived in Joan Crawford's home. He was the butler, and she was the cook.

But he was known for his work for the church, always on a missionary trip and always making people smile.

"Was a great man of faith, was a man of positive relationships, and love for living," said Bishop Gary McIntosh, Greenwood Christian Center.

In 2008, Otis Clark was interviewed in a documentary movie chronicling the riot. The film used eyewitness accounts of when an armed mob descended on the Greenwood District and burned it to the ground.

"I want to express my deepest sympathy to the family of Mr. Otis Clark, Tulsa's oldest known Race Riot survivor, who passed away at the age of 109. The Historic Greenwood District, where the Tulsa Race Riot occurred, is my legislative district."