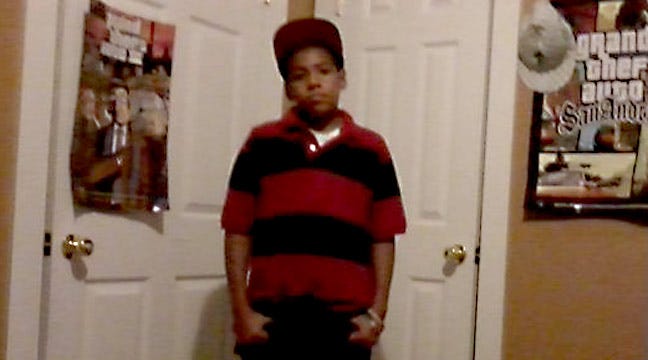 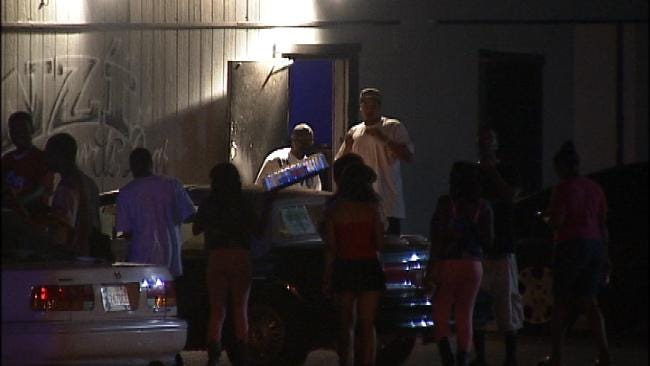 A 13-year-old has died from wounds he received in a drive-by shooting late Sunday night outside a North Tulsa bar.

Tulsa Police say Jordan Sigli was getting out a car to attend a birthday party at the bar in the 3100 block of North Peoria when he was shot once in the chest.

Detectives say the motive for the shooting is unknown at this time.  They say they've found no indication that Sigli was the intended target.

A family friend tells News On 6 Sigli was walking home with a friend after a youth group meeting at the Greenwood Cultural Center when someone offered them a ride to the party. The friend says the two wanted to attend the party to watch a basketball game.

Police confirm the boy's mother did not drop him off there and the friend says she didn't even know he was going to the party.

Police are looking for a gold or tan 90s model Ford Crown Victoria or Mercury Grand Marquis.   The left blinker housing may be missing or damaged and there may be some body damage on the driver's door.

Detectives say the car may have been borrowed by the shooter(s) and the owner of the vehicle may not know that it was used in a crime.   They're asking anyone who may have a vehicle matching this description and loaned it to someone else on Sunday to call the police department.

Keep checking back for updates, and News On 6 viewers can watch reporter Ashlei King's story in the 6, 9 and 10 p.m. newscasts.