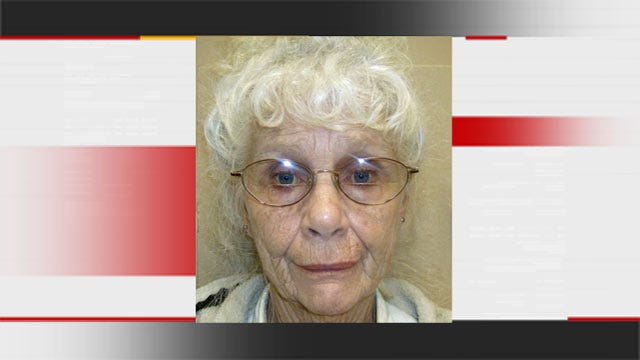 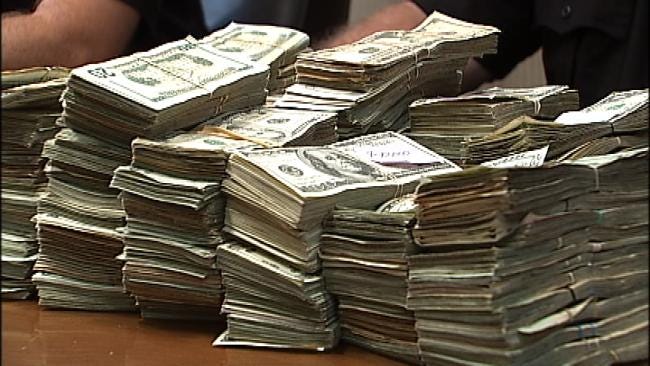 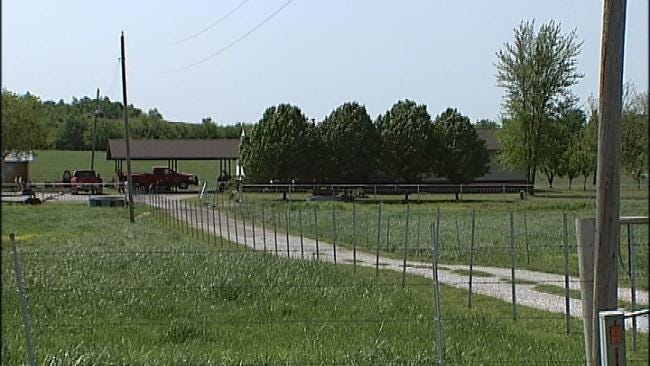 A 73-year-old Craig County woman was arrested Monday after sheriff's deputies searched her home and found marijuana and $278,000 in cash.

A four-month investigation led investigators to what they say is the biggest player in the Grand Lake area drug trade.

"We feel like this is a really big operation," said Sheriff Jimmie Sooter.

The money was seized along with four pounds of marijuana from a house and vehicle four miles east of Vinita off Highway 60.

The amount of confiscated cash is staggering. The suspect is surprising: Darlene Mayes, a 73-year-old grandmother.

"It was just like shock. I can't believe this. This is a lady my grandmother's age, and I could never in a million years picture my own grandmother doing this," said Bobby Floyd, Vinita Police Chief.

Investigators say older folks are becoming more active in drug trafficking. They don't raise as much suspicion and more are turning to drugs as a way to make extra money in their golden years.

"Don't put an age limit on the investigation, because anything can happen," Floyd said.

In this case, it goes well beyond supplementing retirement. That's clear by all the cash.

"It's hard to imagine anyone having that much cash just laying around the house," Sooter said.

Investigators say the 73-year-old grandmother is likely responsible for 40 percent of the marijuana trade in the Grand Lake area, which has gotten worse in the last couple of years.

"She was one of the tops of the totem pole in this area for northeastern Oklahoma," said Vinita Police Chief Bobby Floyd. "I think she was a big factor in the drug trade."

Darlene Mayes is being held in the Craig County jail on several drug complaints and will likely be charged with drug trafficking.

The seized money will be shared by the agencies that make up the Craig County drug task force. It should be available in 90 days.