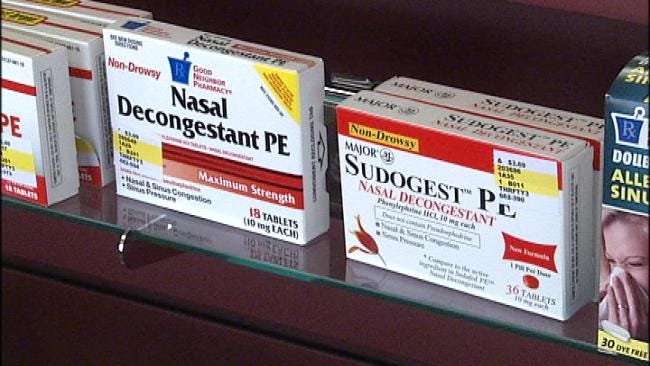 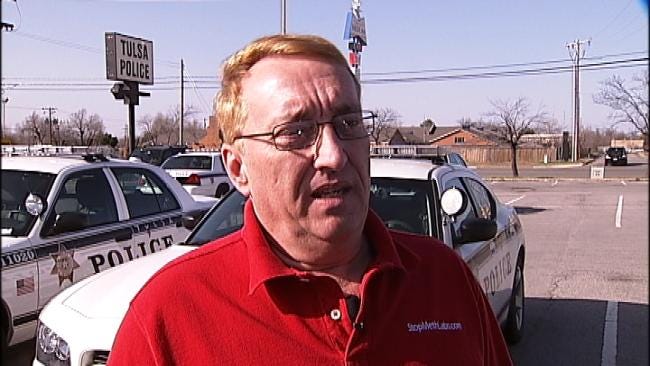 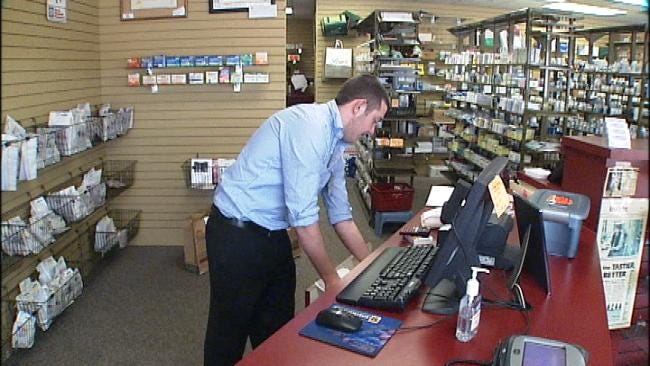 State lawmakers are considering a new way to cut down on meth labs by giving pharmacists the authority to deny sales of pseudoephedrine to suspicious customers.

Currently, the only restriction on pseudoephedrine is on the amount purchased over a 30 day period. The problem is undeniable, but the solution is debatable and political.

But there are signs of progress that could have an impact on meth, without much impact on people who really need the medication.

He believes a new idea out of the capitol might show real results.

"What that does is put the pharmacist as the gatekeeper," Starkey said.

The new plan would give pharmacists discretion to stop any sale they consider suspicious - even if a person does not buy more than what's already allowed by the law.

"You'll just describe your symptoms to the pharmacist, and they'll look at the electronic system that we have now-which is a great system-and he'll look at the past months history of purchases, what's this person's history buying Sudafed?" Starkey said.

The proposal has the support of the State Pharmacists Association - but individual pharmacists we spoke with either were unfamiliar with the proposal or were concerned about having to make an instant legal and medical decision.

"The only people this is going to impact are the ‘smurfs' and the meth cooks," said Tulsa Police Officer Cole Butler.

Officer Cole Butler says crime related to meth goes far beyond just the meth labs - and he supports anything that will cut down on that.

"We're just going to work around what the meth cooks do to try to pull this away from them. There's too much at stake," Officer Cole said.

The new proposal is early in the process, but is going to the state house for consideration. That's significant because most other restrictions died before they made it that far,

The current legal limit of two or 3 boxes a month would remain in place - the amount depends on the size of the box.

This would introduce a subjective decision into the process - whereas now it's purely made by computer looking at the database of previous purchases.