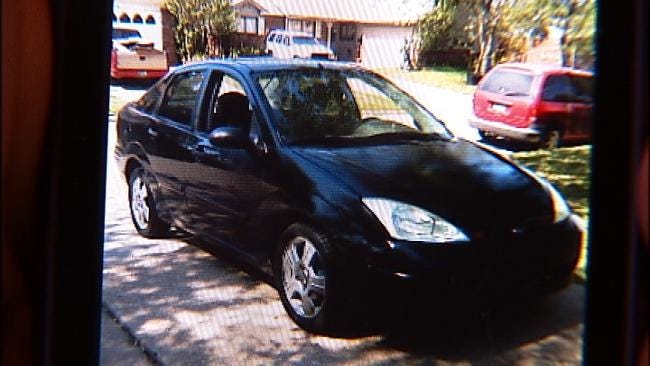 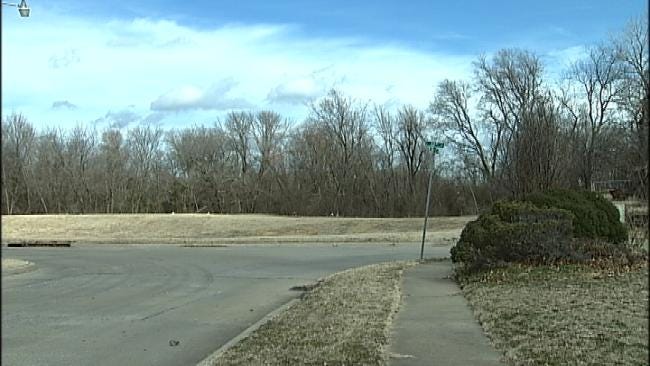 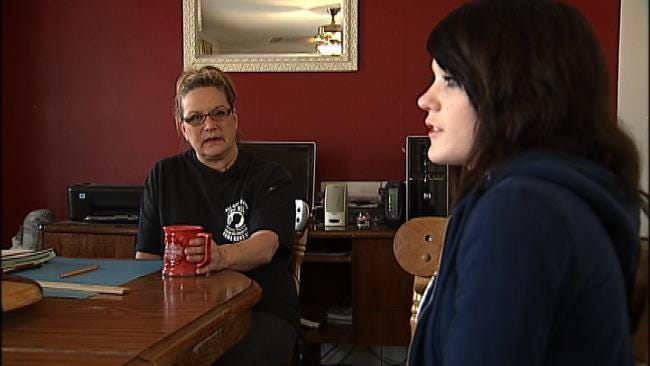 When you're a teenager, getting your first car is a big deal. Just imagine what a blow it would be to have it carjacked just a few months later. That's what happened to a 17-year-old Tulsa girl on January 4, 2012.

Dallas Swan graduated six months early from Union's alternative school. She was working full time, making curfew, and being responsible, so her parents rewarded her with a car. They never dreamed someone would take it from her at gunpoint just two miles from home.

When Dallas Swan got her 2003 Ford Focus, she was beyond excited.

"Her face lit up like the sun. She jumped out of Kaylee's car and ran up and put her arms around it and was like, this is my car, this is my car," said Cheryl Swan, Dallas' mom.

Dallas and her friend Shane went to an east Tulsa neighborhood on a Wednesday night to pick up another friend. They were parked on the street waiting about five minutes.

Dallas says two teenage boys walked up, one stood behind the car, the other came up to the passenger side and asked to borrow their cell phone. They agreed, but when he came to give it back he stuck a gun in the vehicle's window and demanded the car.

"He reached in my car and opened the door and pulled Shane out and threw him on the ground. I got out, then bent back in to get my purse and wallet and the gun was like an inch from my face and he said 'get out,' and I did and they took off in it," described Dallas.

They ran for help and called police and then she called her parents. They expected she might have a fender bender someday but never expected a carjacking.

They only had liability insurance on her car, but they don't care about that as long as she's okay.

Dallas' Christmas present was zebra seat and steering wheel covers, and she had an OSU bumper sticker on the back.

Dallas says she's more suspicious and less trusting now, a tough lesson for someone so young.

"What I thought about the most is what if he pulls the trigger. What if Shane or I get shot; what if he shoots Shane and he dies, what will I do? I just tried to give them what they wanted so we could get out of there," Dallas said.

Dallas wanted to warn other teenagers to be more aware of their surroundings; to have a better understanding of what can happen.

She never dreamed the boys were dangerous because they were clean cut and about her own age.