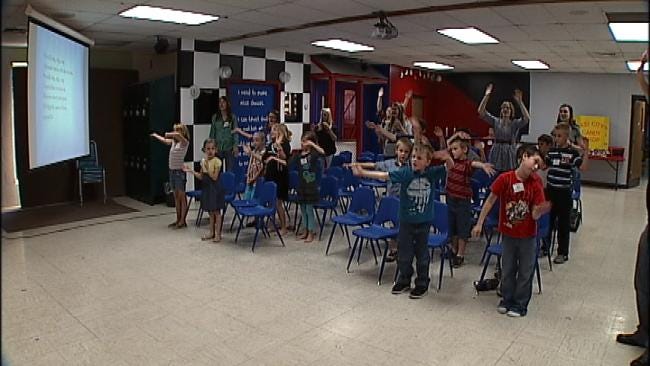 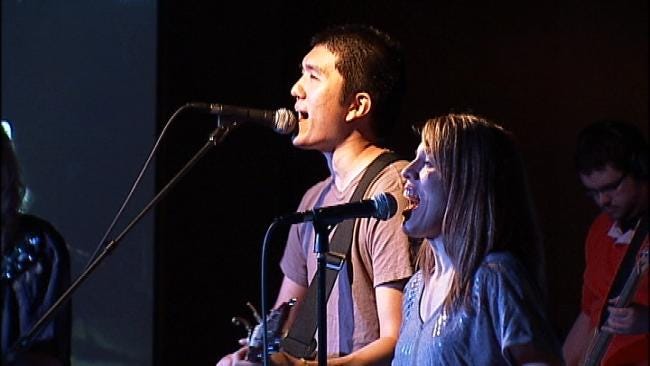 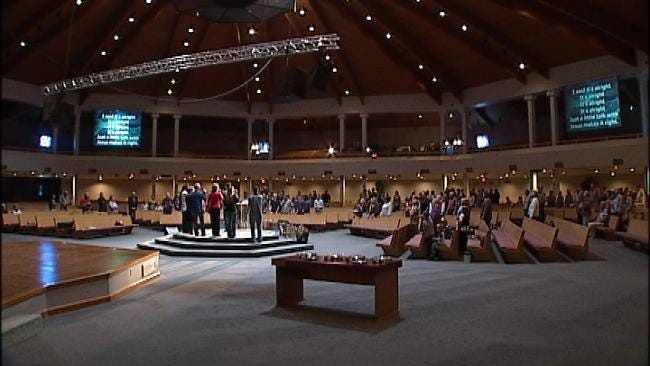 TULSA, Oklahoma -- Two Tulsa churches are setting aside their differences and coming together under the same roof.

The pastor and minister say it isn't a merger and it isn't a split, but rather it is a church partnership.

One that works no matter your style of worship.

A tale of two churches. One traditional and the other modern. Two different styles of worship united under one roof.

"We would I say maintaining our unique personalities, our traditions, but we are two separate rooms. But we are partnering together on a lot of different initiatives in the community," said Brad Farnsworth, Connection Church Pastor.

Connection Church and Garnett Church of Christ say they are breaking territorial rules by meeting in the same building, the Green Country Events Center.

"We're members of two churches. But we're citizens of one kingdom. We feel like the reign and rule of Jesus is what both churches are all about," said Greg Taylor, Garnett Church of Christ Minister.

Garnett Church of Christ is a 42-year-old church. It's music focuses on the beauty of the human voice, a cappella. And the 3-year-old Connection Church rocks at the other end of the musical spectrum.

"We have lead guitars, it's loud. And when I say loud. I mean loud! We hand out ear plugs at the door. But we are traditional in our doctrines and beliefs," said Brad Farnsworth, Connection Church Pastor.

The adults attend services at their church of choice, but the two churches combined the children's ministries.

Both churches encourage members to visit each other's congregation.

"You won't enjoy Brad's preaching as much as mine but go ahead and enjoy the worship there," said Greg Taylor, Garnett Church of Christ Minister.

All kidding aside, the two churches say they have a great respect for one another and a commitment to unity.

"I think that's the big miss in the church. We think God can only show up if we play music a certain way. If we talk a certain way, dress a certain way. That's not true. Just look at your Bible and it will clearly show you that there's different ways of worshiping. What God is interested in is the heart," said Brad Farnsworth, Connection Church Pastor.

The Green Country Event Center is located on 31st Street near Garnett.