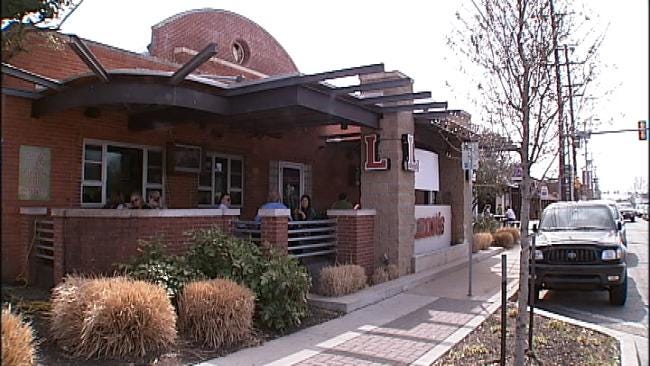 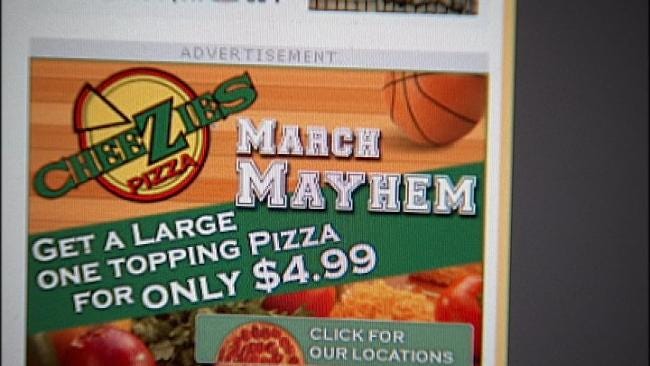 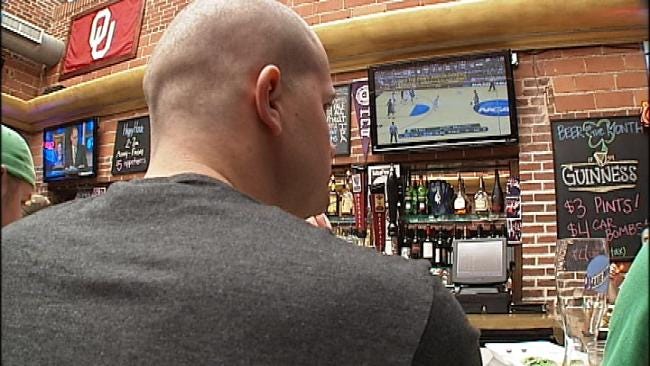 If you're a business owner in town, beware, the NCAA watchdogs are on the lookout. Businesses are being forced to use creative catch phrases.

March Mayhem, Downtown Basketball Bash, and Mad March are just some of the phrases being used.

The NCAA tournament is a multi-billion dollar business. The television contract, alone, is worth $11-billion, so there shouldn't be a surprise that the NCAA is very particular about who gets to use its most famous phrase.

"You cannot use marquees, banners, really any form of advertising using any of those trademark names," said Tony Henry of Full Moon Café.

Henry is one of the planners behind the Downtown Basketball Bash. It took a while to find a name, he says, because the NCAA has a list of more than 70 trademarked slogans that are off limits.

Henry said in addition to "Final Four" phrases like "68 Teams, 1 Dream" and "Then There Were 4" are on the list.

While some fans find it pointless. The restrictions force businesses to get creative. Leon's went with Mad March.

"At first we fought it a little bit, it's March Madness everybody knows March Madness, but Mad March works just as fine," said Jamie Bolley of Leon's.

The NCAA says there are people in town looking for trademark infringements; so far they haven't found any in Tulsa. A spokeswoman also says protecting the trademark is a very important part of the NCAA's mission for its schools.

Gail Dent of the NCAA said in a statement, ''When the brand is protected, everyone wins in the end including the student-athletes because money is returned to the schools for programs and student-athlete needs."

The businesses we spoke with all say it's just part of brand recognition and have no problem falling in line.

"I very much understand and we very much respect their trademarks and their rights," Henry said.

The NCAA says it will work with local business owners to remove any signs that violate its trademarks. But if they don't the NCAA will send out cease and desist letters.