Woman Sues Tulsa Doctor For Being Set On Fire During Surgery 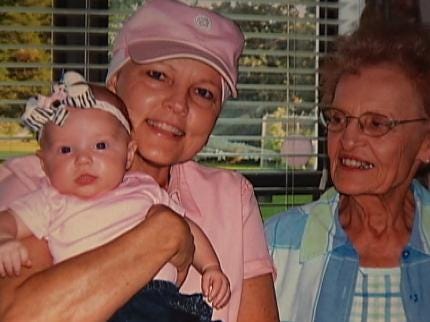 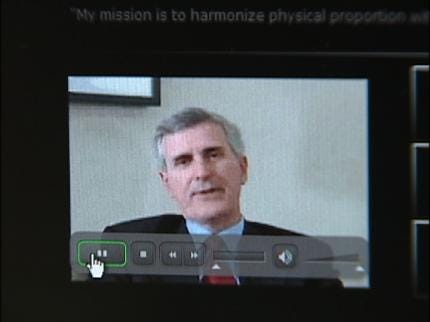 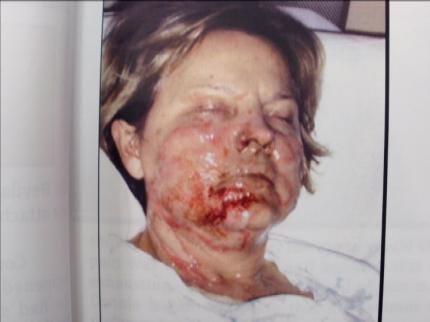 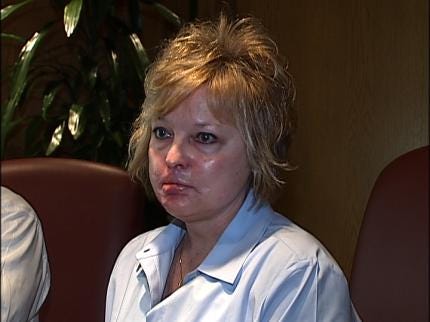 TULSA, OK -- A Green Country couple sues a Tulsa surgeon.  Jack and Connie Plumlee say they're not lawsuit kind of people, but they feel they have no other choice.

Connie Plumlee was burned when a fire broke out during a surgery last December.

The suit says Connie Plumlee was set on fire during breast reconstruction surgery at Saint John Medical Center. She'd had a double mastectomy two years earlier because of breast cancer and she thought this would be her final step toward healing, but it wasn't.

Connie Plumlee is devoted to her husband, daughters and grandchildren. She has been a dedicated teacher for 33 years, being voted Teacher of the Year at both Owasso and Collinsville schools. She says she faced her breast cancer head-on, had her breasts removed, did her chemo, took her medications and was declared cancer free.

She believed her final step in that terrible journey would be to have breast reconstruction surgery.

She chose Dr. Brad Garber, but when she woke up from breast surgery, her face was covered in bandages.

"When I first woke up in recovery, a gentleman was standing over me and said ‘do you know what happened?' He had tears in his eyes and I said, ‘surgery.' I was so sedated. He goes, ‘you were burned,' and that stuck with me," said Plumlee.

The suit says Dr. Garber used alcohol to swab Plumlee during the procedure, then fired up a cauterizing tool, which sparked a fire that caught the drapes and Plumlee on fire.

Plumlee says the fire melted the tube in her mouth feeding her oxygen, burning the inside of her mouth and her tongue. She couldn't eat or drink and still has trouble, nearly four months later. She says the pain has been terrible, she can't go back to work and nothing is the same.

"It's been hard. I'm a go-getter, have a family, my whole life is changed," said Plumlee.

Plumlee says Dr. Garber told her it was a minor setback, she wouldn't scar and it would be similar to having a chemical peel. But, Plumlee's face and lips are deformed and she says she needs constant medical care and likely more surgery.

Plumlee's attorney says they tried to reach an agreement with Dr. Garber, but when that didn't work, they filed suit.

"One of the things we do in filing a lawsuit, not only try to get compensation for our client and restore some type of wholeness, but also to do good work, to make a change or make it known how this can be prevented," said Clark Brewster, Attorney.

Dr. Garber's attorney told The News On 6 they couldn't comment on litigation.

Saint John Medical Center told The News On 6, while they can't comment on the specifics of the case, their thoughts and prayers are with Connie Plumlee as she recuperates.

Woman Sues Tulsa Doctor For Being Set On Fire During Surgery