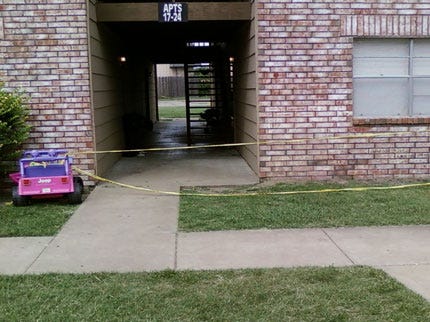 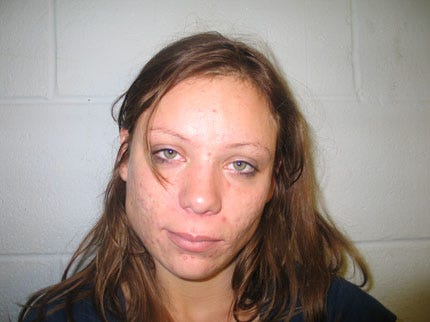 TULSA, OK -- A Bartlesville man critically burned in a meth lab explosion has died of his injuries. Michael Stephen Miller, 29, died at the Hillcrest Burn Unit this week.

The explosion happened August 27 at the Rolling Hills Apartment complex in Bartlesville.

Witnesses told Bartlesville Police they saw a severely burned man run from the apartment complex shortly after the explosion.

Police searched the area and say they spotted him twice, once near a church and once at a nursery business, and a Washington County Sheriff's Office K-9 unit located the man under a nearby truck.

They say he was clinging to the truck's drive shaft, lifting himself off the ground.

Bartlesville police say two children, ages 2 and 3, were also in the apartment, but were not harmed. A woman in the apartment identified as 22-year-old Camille Kay May was arrested for child endangerment.