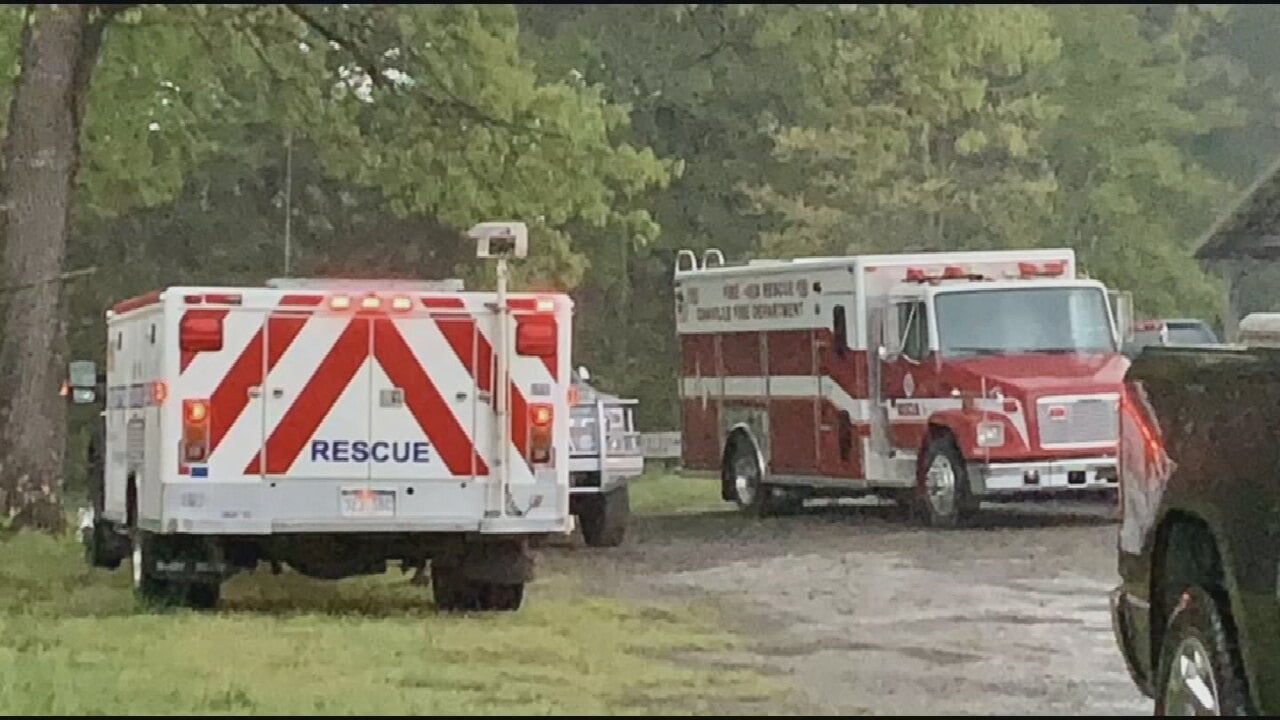 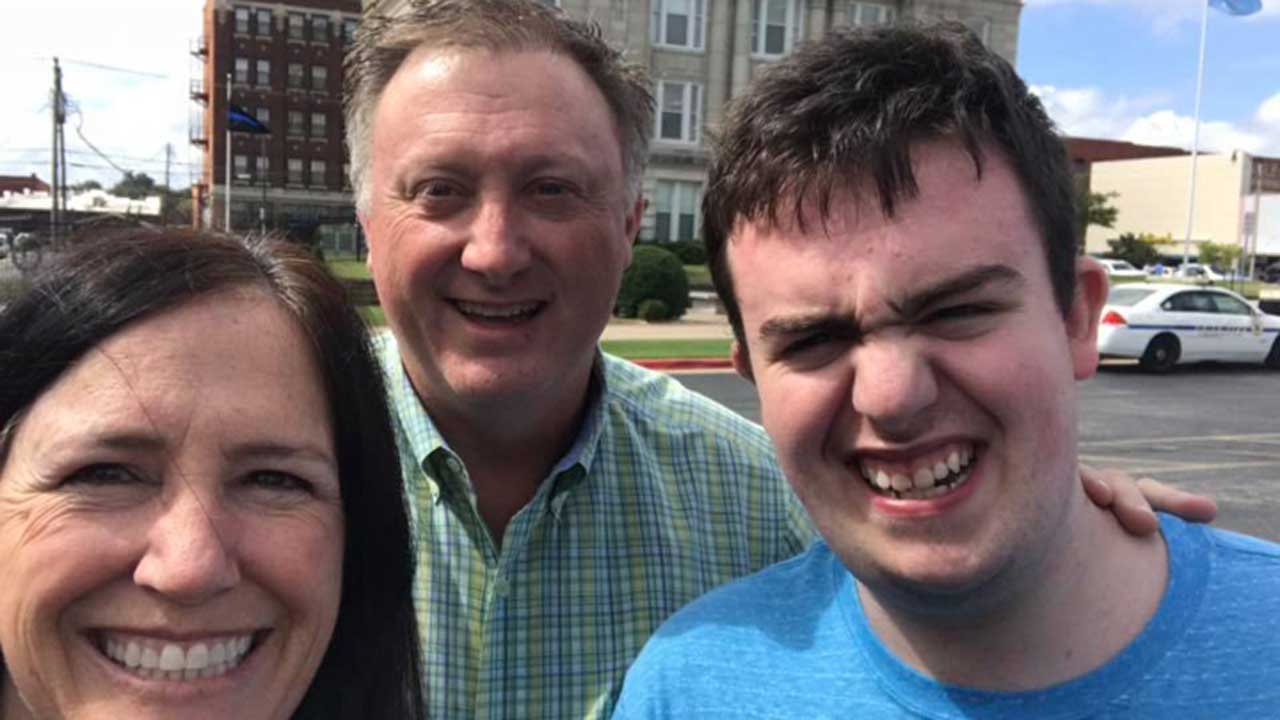 A Tulsa Orthodontist, his wife, and their son were killed in a plane crash Friday in Arkansas.

Friends and coworkers of Dr. Mark Andregg, Shannon Andregg and Nathan Andregg said all three died in the crash of a single-engine plane owned by Dr. Andregg.

The FAA says a fourth person was killed in the crash, but authorities have not identified the dead. Flight records show the plane dropped off the radar around 5:30 pm, 110 miles into a flight planned from Muskogee, Oklahoma, to Williston, Florida. Authorities in Yell County, Arkansas launched a search Friday evening that was eventually called off because of darkness and severe weather. The search resumed Saturday morning and the wreckage was found shortly after.

Dr. Andregg’s office in Tulsa was closed Monday, with a sign on the door about the tragedy. Other Tulsa orthodontists are assisting with the care of his patients.

According to FAA records, Dr. Andregg earned a private pilot’s license last year, and the aircraft that crashed was registered in his name. The single-engine Piper PA-46-310P was flying at 20,000 feet shortly before a rapid decent, in an area of thunderstorms.