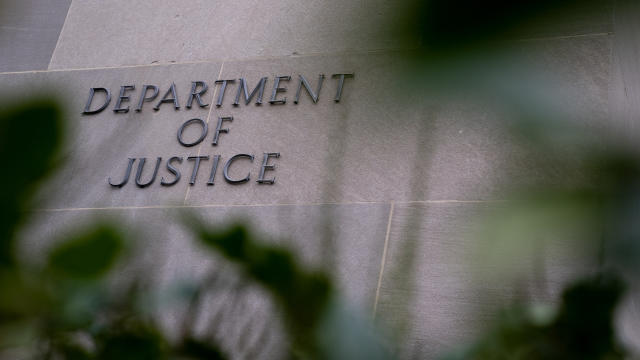 The Department of Justice says it is so concerned about the "growing threat" that digital extortion poses nationwide that it will now handle ransomware investigations the same way it handles terrorism cases.

After a spate of attacks on the world's largest meat processing company to a major oil pipeline, the White House is warning all companies to take "immediate steps" to increase their security. Any business could be targeted by foreign cyber criminals, it warned.

The Justice Department is making clear that it will use all the tools in its arsenal to counter the threat.

In a memo to federal prosecutors on Thursday, the Justice Department's second-in-command pressed investigators to step up efforts to track down and prosecute the criminal gangs carrying out the attacks. The memo noted the "destructive and devastating consequences" the attacks are having on critical infrastructure.

The White House had an extraordinary warning to American companies, telling them to beef up their cybersecurity because "no company is safe."

President Biden will discuss the recent attacks with Russian President Vladimir Putin during their summit later this month, Psaki said Wednesday. Criminal hacking groups, DarkSide and REvil, which are responsible for the last two biggest hacks, are likely based in Russia.

Experts say Putin can no longer be allowed to provide cover for these groups.

"We need to put additional measures in place to make them blink and be able to exert a little bit more control over what's happening in their territory," said Chris Krebs, who served as director of the Cybersecurity and Infrastructure Security Agency under President Trump.

After the JBS hack, which could send meat prices rising at the grocery store, Congress wants to address the lack of federal requirement that meat processors have cybersecurity protections in place.