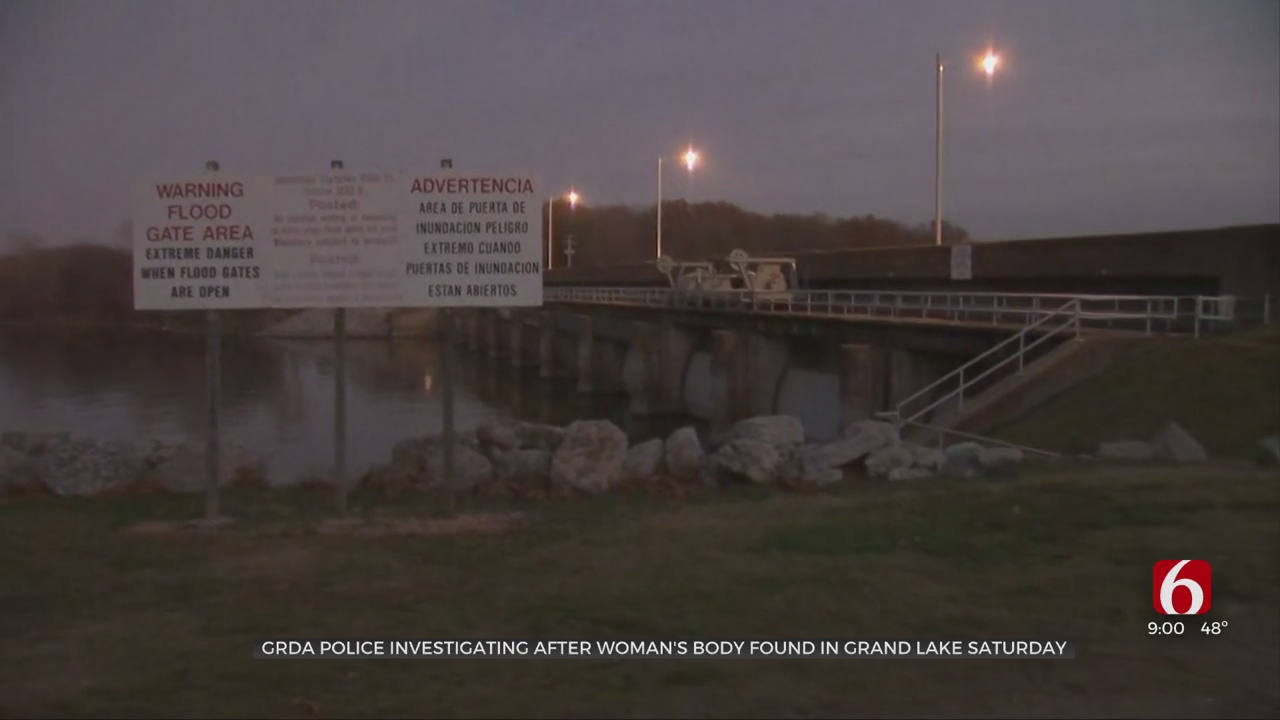 Police are investigating the death of a woman whose body was found near Grand Lake on Saturday.

There’s no longer an active scene but this is an active investigation.

Justin Alberty with the Grand River Dam Authority said a person who was in the area discovered the body earlier today.

That individual then contacted the Mayes County Sheriff’s Department.

GRDA Police have since recovered the body from below the east spillway gates just east of Disney.

Those gates are part of the Pensacola Dam spillway system.

Police said the body is being transported to the Oklahoma Medical Examiner’s Office.

We don’t know the cause of death and a name isn't being given at this time.

If you know anything at all about the discovery of the woman’s body, you’re asked to call GRDA Police.