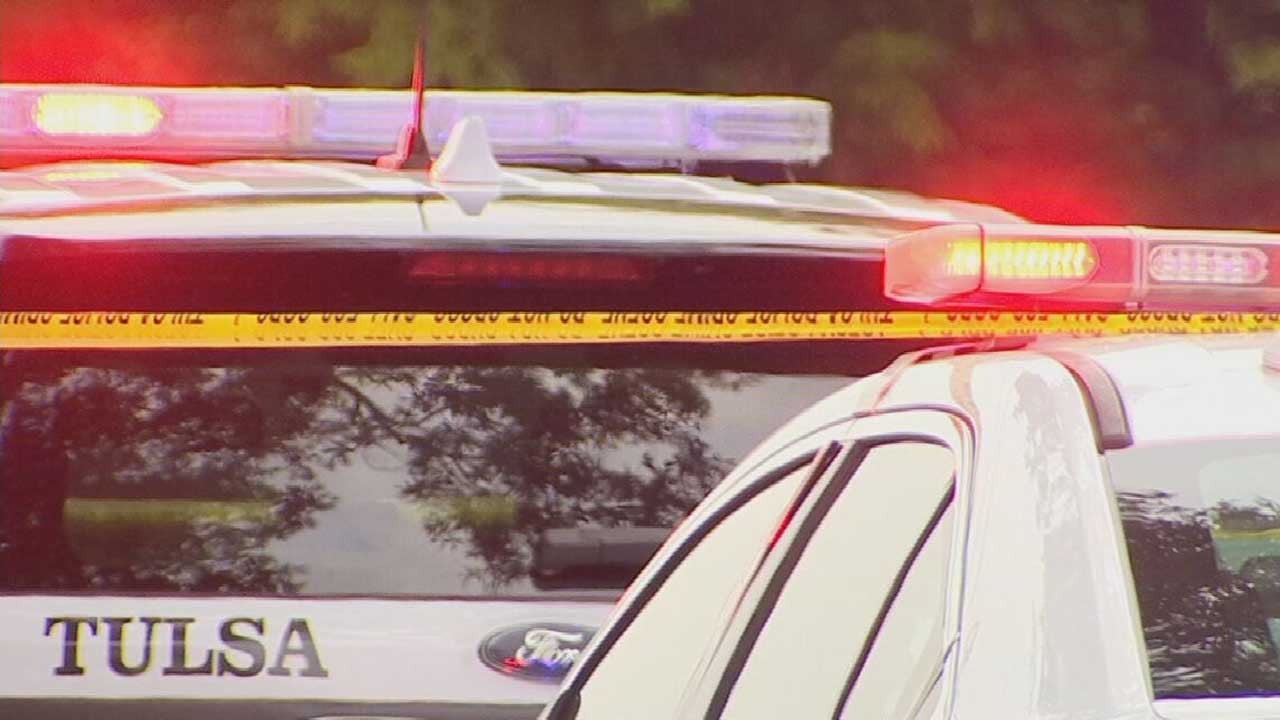 A missing 13-year-old boy and his 9-year-old step-brother may be endangered, according to Tulsa Police.

Officers were called to a home at the Brandon Trail Apartments around 4:20 a.m. on Monday where they say Elijah Doakes and his younger brother Jeremiah Hall were reported missing. According to police, the boys left the apartment with Elijah's father's car keys and pistol. TPD says the officers determined the children had gone to the QuikTrip at 51st and Lewis where they were seen getting into a white Dodge SUV with four unknown adults around 6:40 a.m.

Police say the vehicle may be a Dodge Durango or Dodge Journey with black rims and a paper tag on it that appears to read 07-16-22.

It is not known at this time how the boys know the group that picked them up or where they may have gone after leaving the gas station. Police have not released any photos at this time.

Police released the following description of the unknown adults.

A dark-skinned black female with her hair dyed red with a black tank top and a multi-colored skirt.

A second female, wearing black pants, and a gray tank top with a black bra. This female has numerous tattoos on her arms, neck, and chest, and a distinctive tattoo on her upper back that appears to be a lion.

The third unknown female was described as a light-skinned black female wearing dark framed glasses, and a light blue t-shirt. Her hair was pulled up into a messy bun on top of her head.