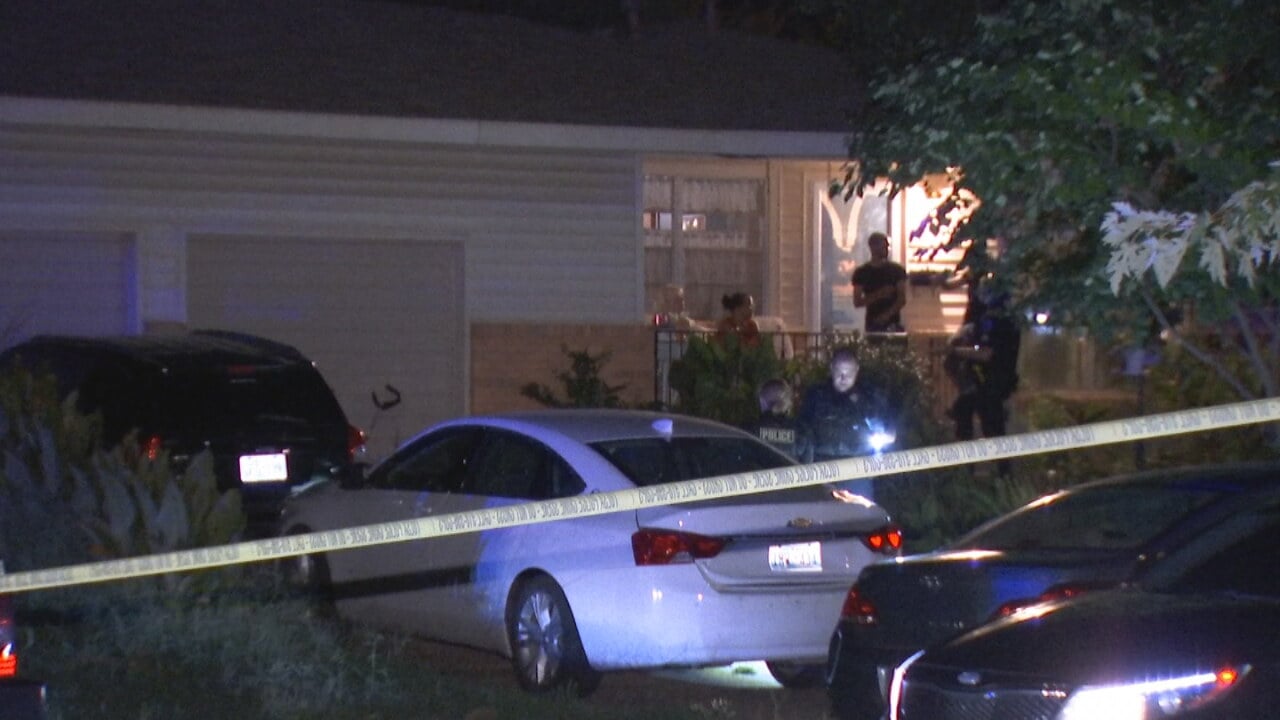 Tulsa Police say a man is in custody on Friday morning accused of firing several gunshots at a house before trying to break into another.

Police say officers were called to the scene near East 61st Street and South Peoria Avenue around 11 p.m. on Thursday night.

Investigators say Cale Michael Mitchell Persinger was spotted by two people sitting inside of a car, they yelled at him to get out, but soon noticed that Persinger had pointed a gun at them.

According to police, Persinger fired several shots, one even hit the house where as many as six people, including children, were inside.

Officers say Persinger then got out of the car and walked down to another house on the street. Investigators say he started banging on the door trying to get in and threatened to break in. Police say they found him on the front porch of the home where he surrendered the firearm that was in his possession.

According to police, officers got Persinger into custody and determined the car he originally showed up in had been stolen from a car dealer two years ago. Police say there were also shell casings that matched his gun littered and police found alcohol inside his car.

Nobody was hit by gunfire, according to police.

Persinger was booked into the Tulsa county jail for four counts of shooting into an occupied home, having a stolen car and resisting arrest, among other charges.