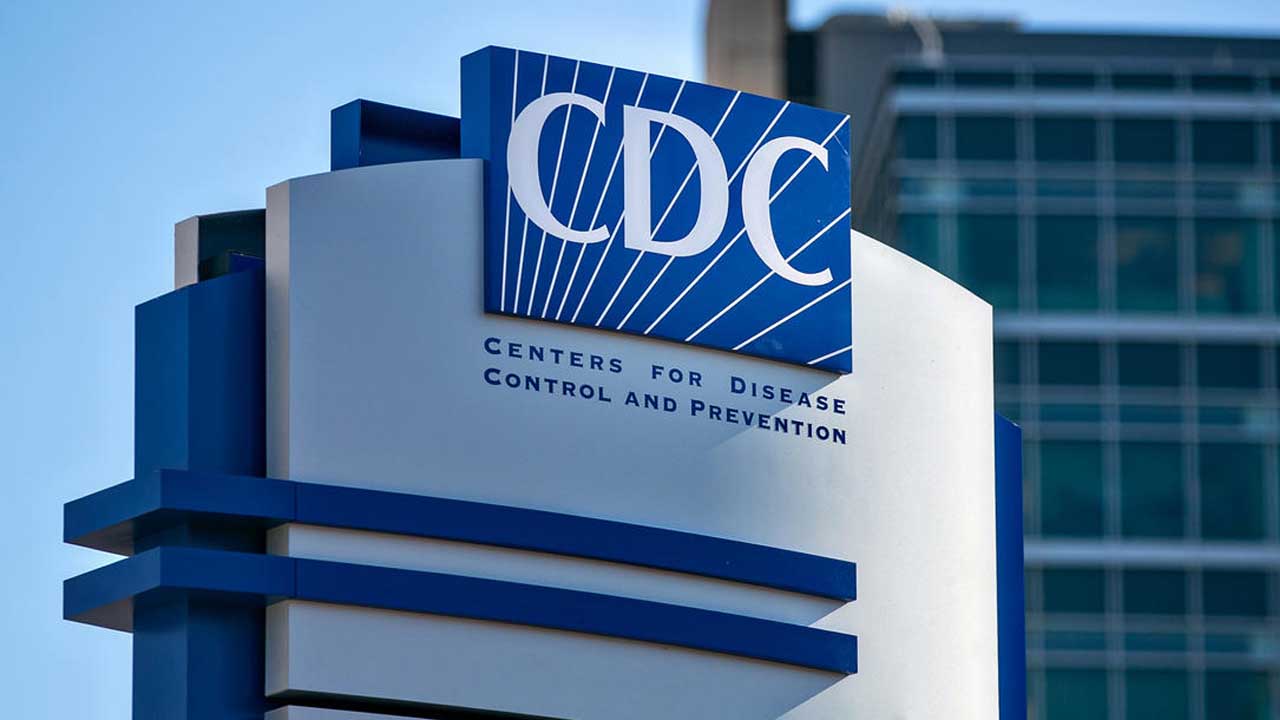 The BA.5 variant that dominated the summer wave of COVID-19 infections and hospitalizations has now fallen to 83.1% of new cases, according to estimates released Friday by the Centers for Disease Control and Prevention.

Three rival strains – the BF.7, BA.2.75, and BA.4.6 variants – have now climbed to make up nearly 1 in 5 new infections nationwide, according to the federal estimates.

The growth of the new variants comes at a time when reported COVID-19 cases and hospitalizations have largely slowed nationwide.

Data published by the CDC late Thursday tallied only 3% of Americans living in areas of "high" COVID-19, where the agency urges indoor masking and other measures to curb the virus.

But health officials have cautioned for weeks that the U.S. was not "out of the woods" yet.

Scientists and health authorities have been bracing for a widely-expected resurgence in the virus nationwide driven by a new variant, in line with the previous two winter seasons that saw deadly pandemic waves sweep the country.

Despite President Biden declaring this month that the pandemic had ended, authorities have also urged Americans to seek out updated boosters redesigned to guard against the BA.4 and BA.5 variants.

More than 4 million Americans have received the updated shots to date. The pace of new vaccine doses administered has soared to the fastest pace since April, CDC data shows, but remains slower than at this time last year.

One potential candidate for a fall and winter wave now being tracked by virus experts is BA.2.75.2. Early lab data from Europe and China suggests the variant harbors mutations that add up to the most "extreme antibody escape than any variant we've seen so far."

"With the combination of the evolution of variants, as well as the seasonal aspects, that as we get into this coming late fall and winter, it is likely that we will see another variant emerge," Dr. Anthony Fauci, the president's outgoing chief medical adviser, said this week at an event hosted by the Center for Strategic and International Studies.

More than 150 cases of this subvariant have been detected in the U.S. to date across 25 states.

"There's already on the horizon one that looks suspicious that it might start to evolve as another variant, and that's the BA.2.75.2," added Fauci.

The CDC has yet to publish a specific estimate for this strain, since it remains below 1% nationwide, but said Friday it has been "gradually increasing over the last few weeks." The variant's umbrella lineage – BA.2.75 – has grown to 1.4% of cases nationwide.

BA.2.75's prevalence is highest right now in the New York and New Jersey region, where the CDC estimates it makes up 2.3% of new infections.

The CDC's airport surveillance has also detected the variant in flights from India, as of August.

The two other variants – BA.4.6 and BF.7 – have raised concerns because they might evade the protection offered by a key antibody drug used to shield immunocompromised Americans who might not be able to get immunity from vaccination known as Evusheld.

"BF.7 has one additional genetic change in the gene coding for the Spike protein in comparison to parental BA.5 lineage viruses. Data indicates that this specific genetic change could reduce the efficacy of Evusheld," CDC spokesperson Jasmine Reed told CBS news in a statement.

Reed said that so far "there is no indication that vaccines or diagnostic tests" are affected by BF.7's mutations.

The CDC says 2.3% of cases nationwide are now from BF.7. That is up from 1.7% estimated last week, when the agency first began tracking the variant in its estimates. 11.9% are from BA.4.6, which the CDC began tracking several weeks ago.

BF.7's proportion is largest in New England, where the CDC says 3.9% of new infections are linked to the variant. The CDC has also detected the variant in passengers flying from France.

New England is also where recent federal hospitalization and nursing home data has tracked an uptick in the virus, at a time when most regions have recorded a steep decline.

After past variants threatened the protection offered by AstraZeneca's drug, the Food and Drug Administration moved to boost the dose of Evusheld to fend off the strains.

It is unclear if the FDA will make a similar move this fall, in response to the new strains.

"The FDA is working with sponsors of all currently authorized therapeutics to assess the activity against any global SARS-CoV-2 variant(s) of interest and is committed to communicating with the public as we learn more," Chanapa Tantibanchachai, a spokesperson for the FDA, said in a statement.