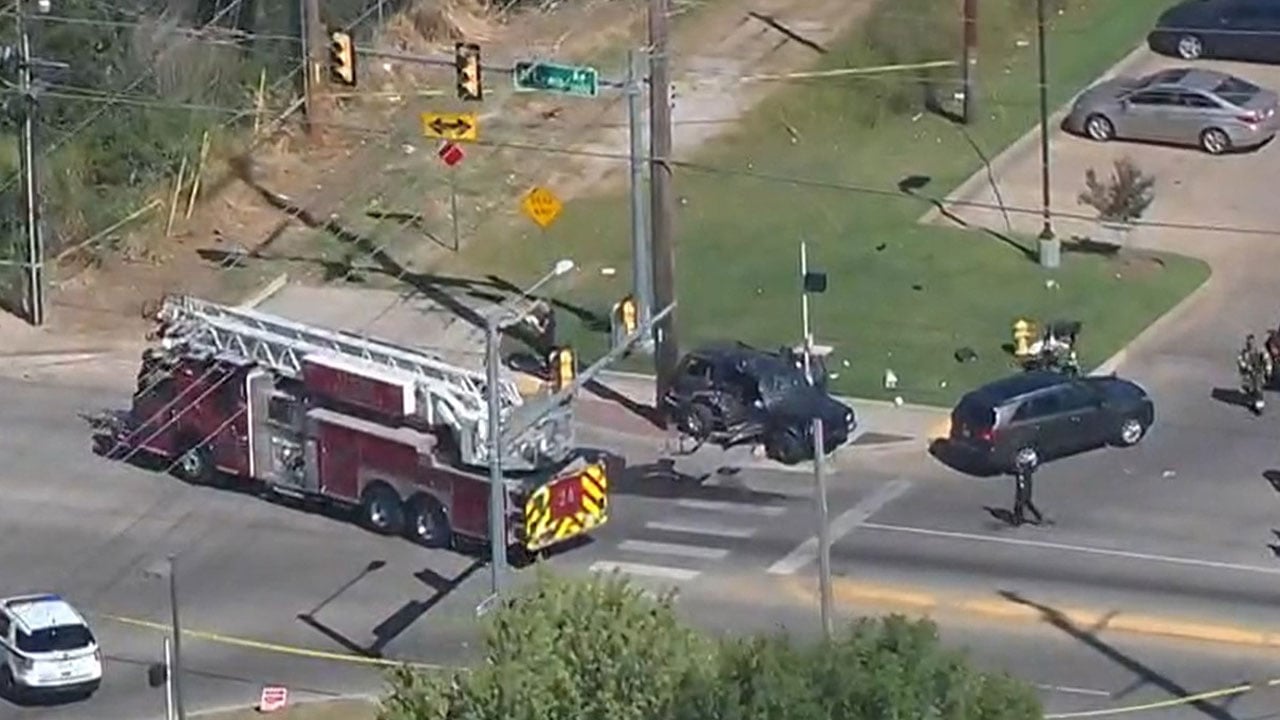 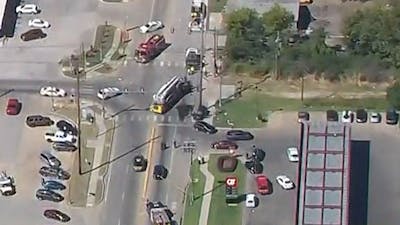 Tulsa Police said a woman is dead and two children are at the hospital in critical condition after a crash Monday afternoon near 46th St. North and Lewis Ave.

Police said a 2000 Jeep Cherokee was disabled and being pushed down the road to a nearby QuikTrip by some bystanders.

Two adult women and three children were in the Jeep, according to police.

Police say the bystanders stopped pushing as the car approached a red light at N. Lewis Avenue, but the driver kept going.

A City of Tulsa asphalt truck traveling northbound hit the Jeep as it crossed the intersection during a red light.

Authorities said the woman in the front passenger seat died from her injuries.

Out of the three children in the car, police say only one was in a car seat. The other two were taken to a hospital in critical condition.