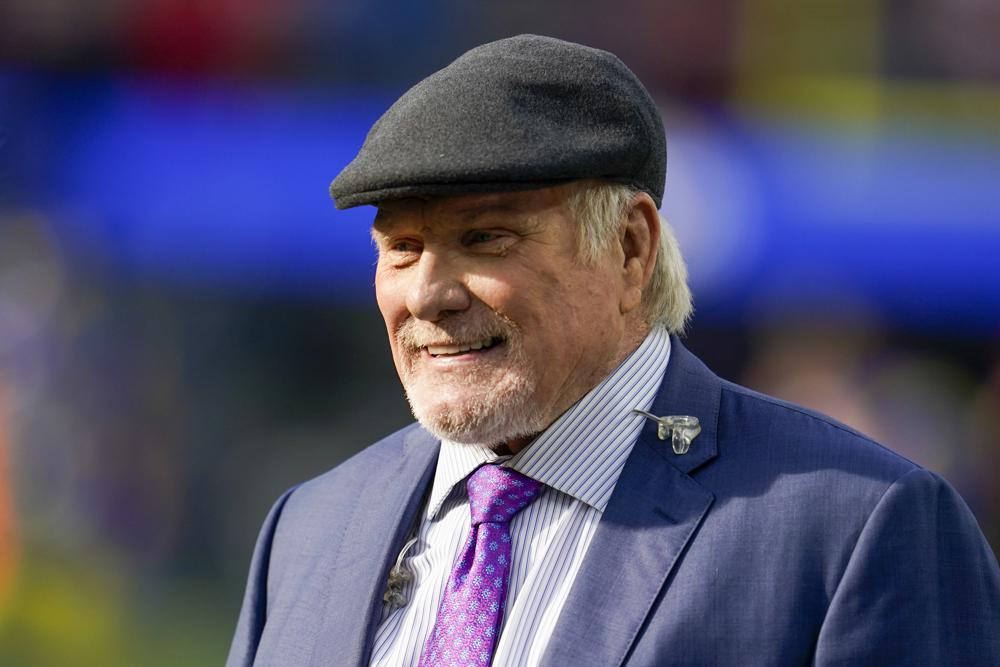 Hall of Fame quarterback Terry Bradshaw said Sunday he has been treated for two forms of cancer in the past year.

Bradshaw said on “Fox NFL Sunday” that he was diagnosed with bladder cancer late last year and was treated at Yale University Medical Center, including surgery.

“As of today, I am bladder cancer free,” Bradshaw said.

The 74-year-old then said he found a tumor in his neck earlier this year and it turned out to be a Merkel cell tumor, a rare form of malignant skin cancer. He was treated at the MD Anderson Cancer Center in Houston.

“Folks, I may not look my old self, but I feel like my old self,” Bradshaw said. “I’m cancer free, I’m feeling great.”