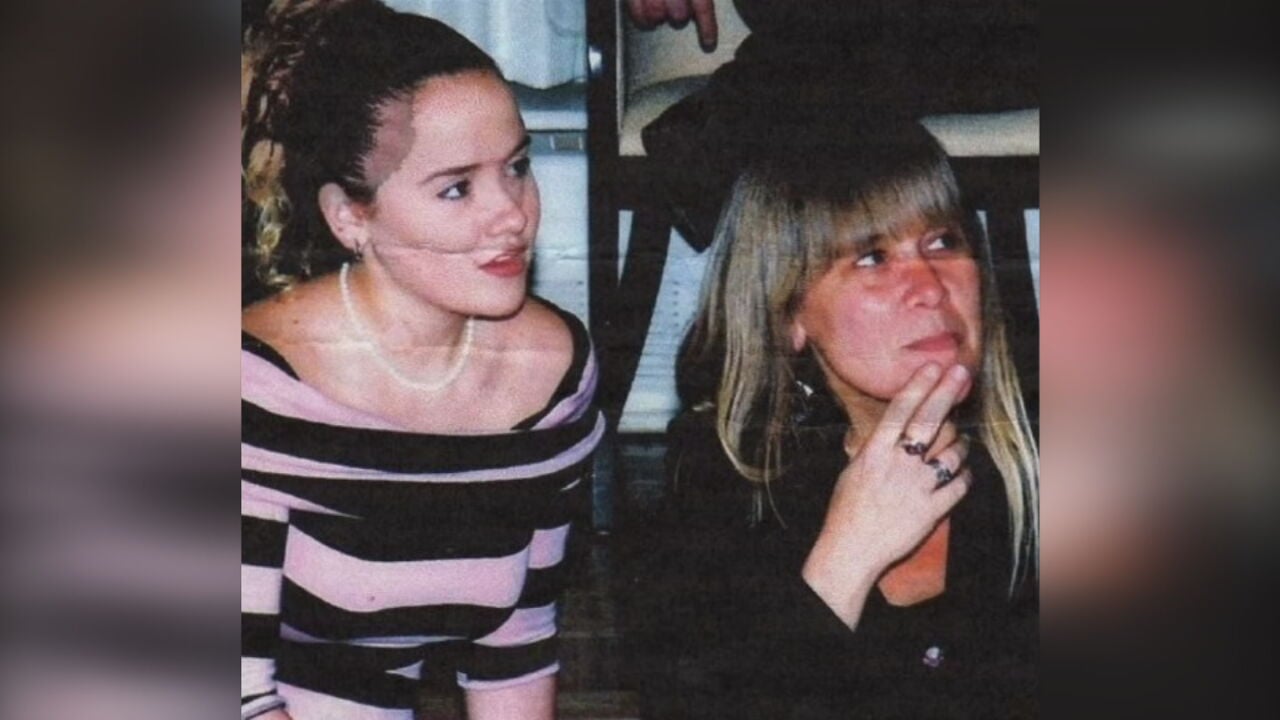 Eighteen years ago, a college student was found raped and murdered in her South Tulsa apartment. To this day, no one has been arrested for killing Brittany Phillips.

Brittany's mother, Maggie Zingman, has driven accros the U.S. more than 300,000 miles. She calls it a caravan to catch a killer. She has done everything to try to get her daughter's killer caught.

“Brittany was one of these individuals that every time you peeled off a layer, you would learn more. She was intelligent, she was beautiful, she was kind and empathetic,” Maggie said.

Maggie and her daughter shared a love for dance. She said Brittany loved helping people. Brittany would often volunteer and tutor and after college. She wanted to go into cancer research.

Maggie fights to keep her daughter’s memory alive because it could help someone else.

“Some people say, 'Well it’s been 18 years. Why don’t you just let it go?' I’m not going to let Brittany‘s memory go, because Brittany‘s memory is going to be saving someone’s life and if nothing else that’s what I can count on,” Maggie said.

For years, the detectives in the case thought they had the DNA of the killer and compared it to around 3,000 men, but there was never a match.

In 2019, there was even had a composite sketch created from the DNA and that led them to a man who was a match. However, that man had been in Brittany's apartment previously and had an alibi for the time Brittany was killed.

“This is 18 years. This is as long as Brittany was alive, 18 years now that the case has been cold. She was alive for 18 years and we buried her on her 19th birthday. Even if we never find a killer, I have to keep fighting,” Maggie said.

This case needs people to come forward with information for it to be solved. Anyone who has information call call Crime Stoppers at 918-596-COPS.