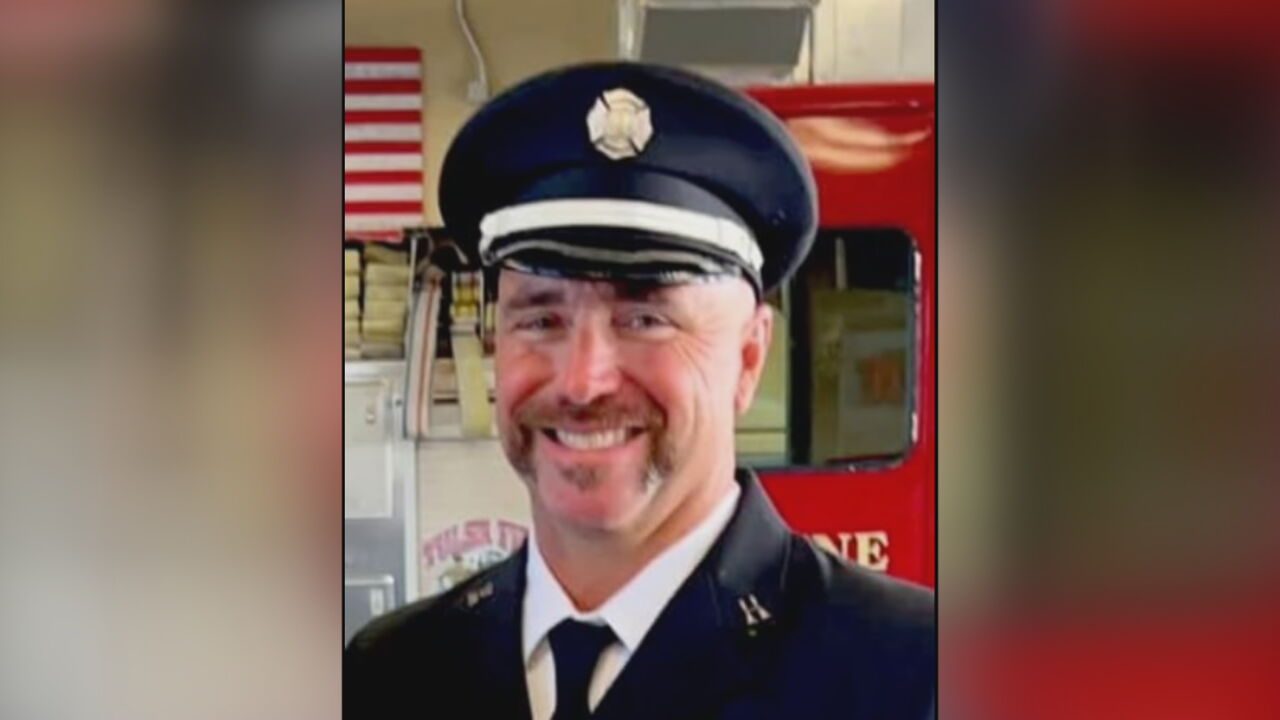 The Tulsa Fire Department is remembering one of its fire captains who unexpectedly died Friday, Nov. 11.

His fellow firefighters said Josh Rutledge loved people and he was someone everyone looked up to.

"We have to remember him for the person he was and the love he had for each of us," Capt. Josh Lamb said.

Lamb said he worked with Rutledge for a little more than a year as Rutledge's driver on the fire truck, and Rutledge played a huge role in Lamb's promotion to captain.

Lamb said Rutledge was funny, always playing pranks, and had a passion for people.

"He was a captain here, a trainer here, he was a deacon of a church, he later was a pastor of a church, and the most recent thing he's done is he spent Wednesday with youth," Lamb said.

Lamb said Rutledge was loved by everyone in the department.

He said he was a captain, but also a training officer for new cadets, wanting people to become the best firefighters possible.

"He wanted to change people's lives, lead people to Christ, and he wanted to make us better firefighters and better people," he said.

He said this unexpected loss makes a huge impact on the fire department.

He said they are family and will carry Rutledge's memory with them every day.

"I feel like he makes us be better people, just the way that he treated people, the way he loved people, we need to be more like him," he said.

Click here to donate to the GoFundMe in Capt. Rutledge's honor.