By: News On 6, Lex Rodriguez 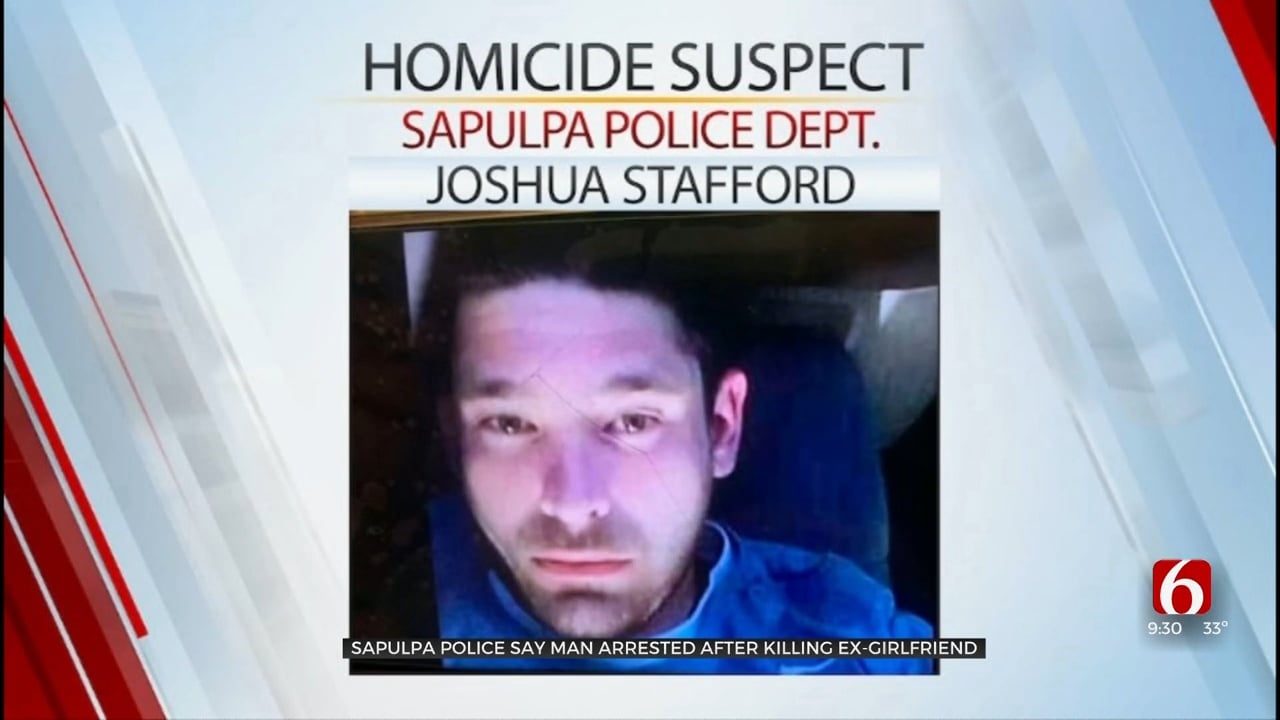 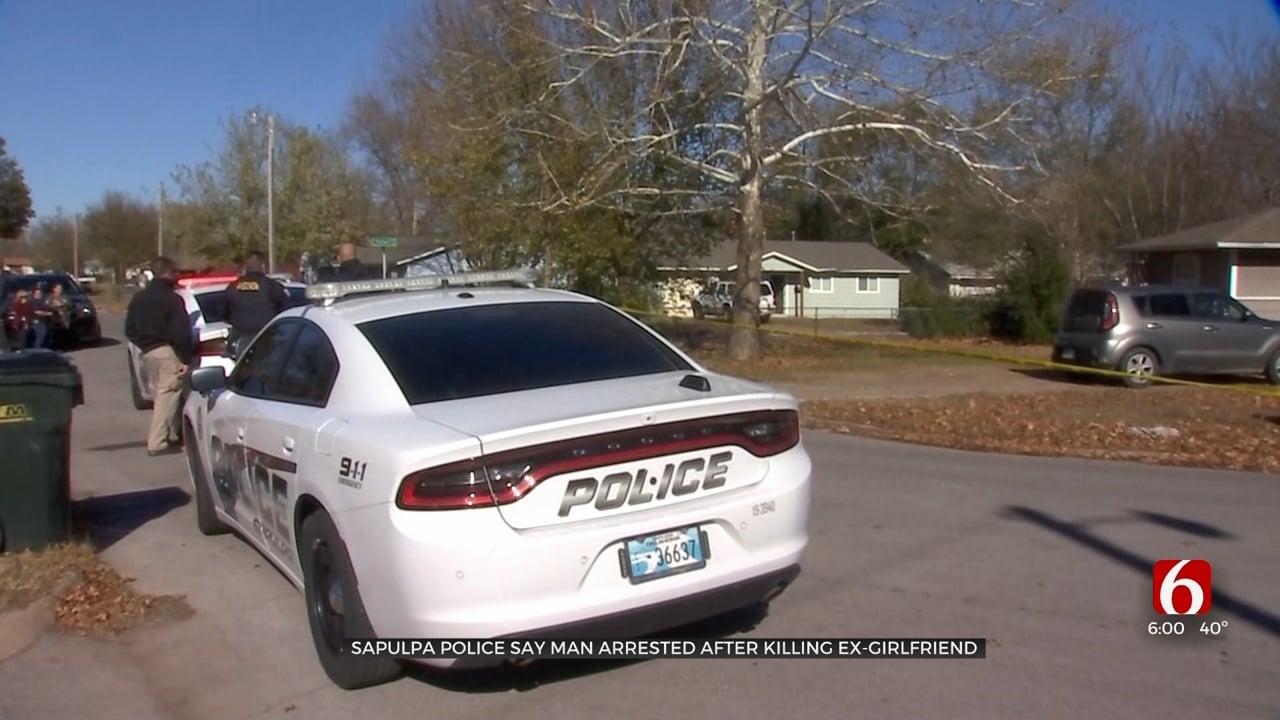 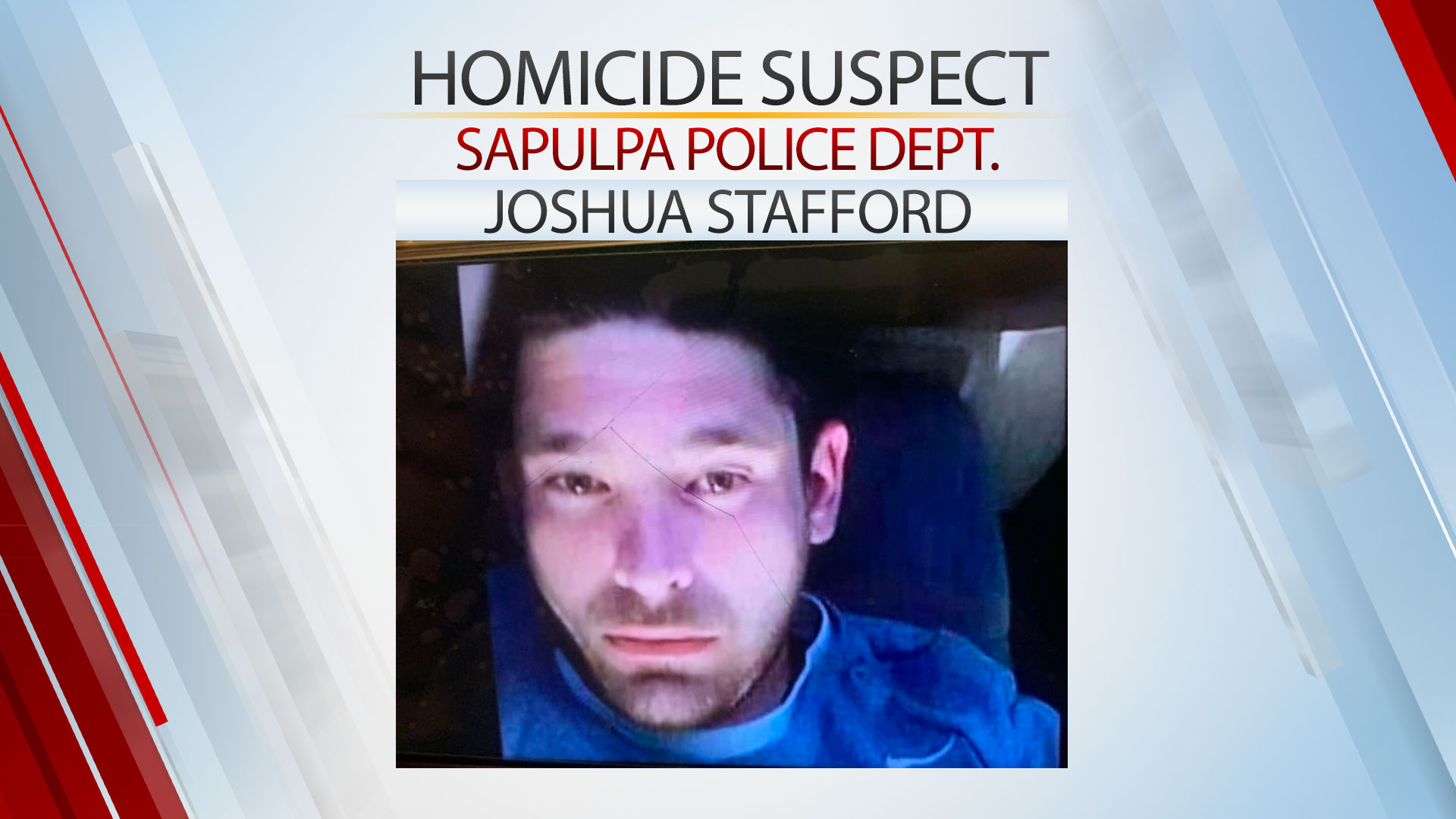 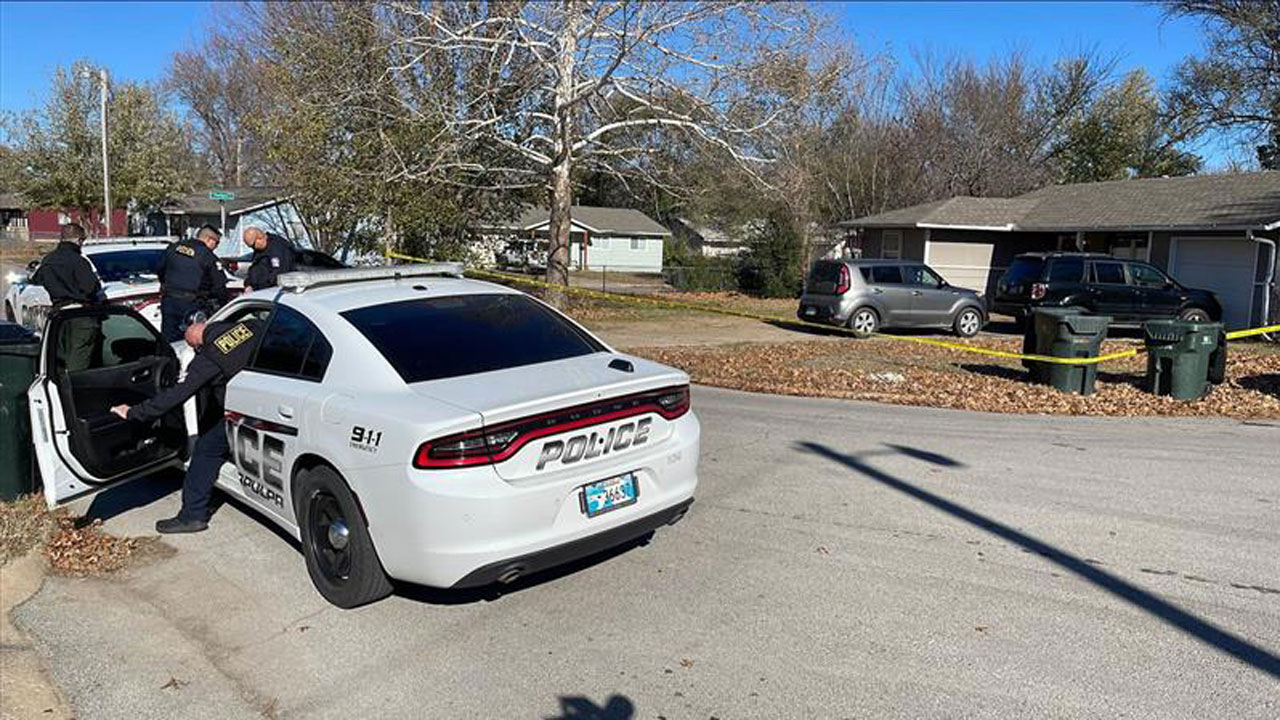 Sapulpa Police said a man is in custody on first-degree murder charges after allegedly stabbing his girlfriend multiple times, killing her Saturday morning.

Family friends are heartbroken as investigators say the victim’s five children were home to witness the tragedy.

"It was a relationship that went bad,” family friend, Nancy Howard said.

Nancy Howard and Angela Mauck say they knew the woman, identified by police as Brittany Gowdy, who was killed in her own home only feet away from her five children.

"We're very close to the family. She is my family,’ Howard said.

Mauck said Gowdy and Stafford were dating for about four months before they broke up.

"She kicked him out yesterday and, from what the children said, he broke in the window last night. She ended up letting him stay,” Mauck said.

Mauck says Stafford left the house to go to work this morning, but had a blow out. She says Gowdy picked him up.

"Brought him back and told him she was going to get in the shower and when she got out, she wanted him to be gone,” Mauck said.

Mauck says it wasn't long after that one of the five children called their grandmother and told her their mother was dead.

"She was a good momma,” Mauck said.

"She was a real good mother,” Howard said.

OSBI is assisting with the investigation.