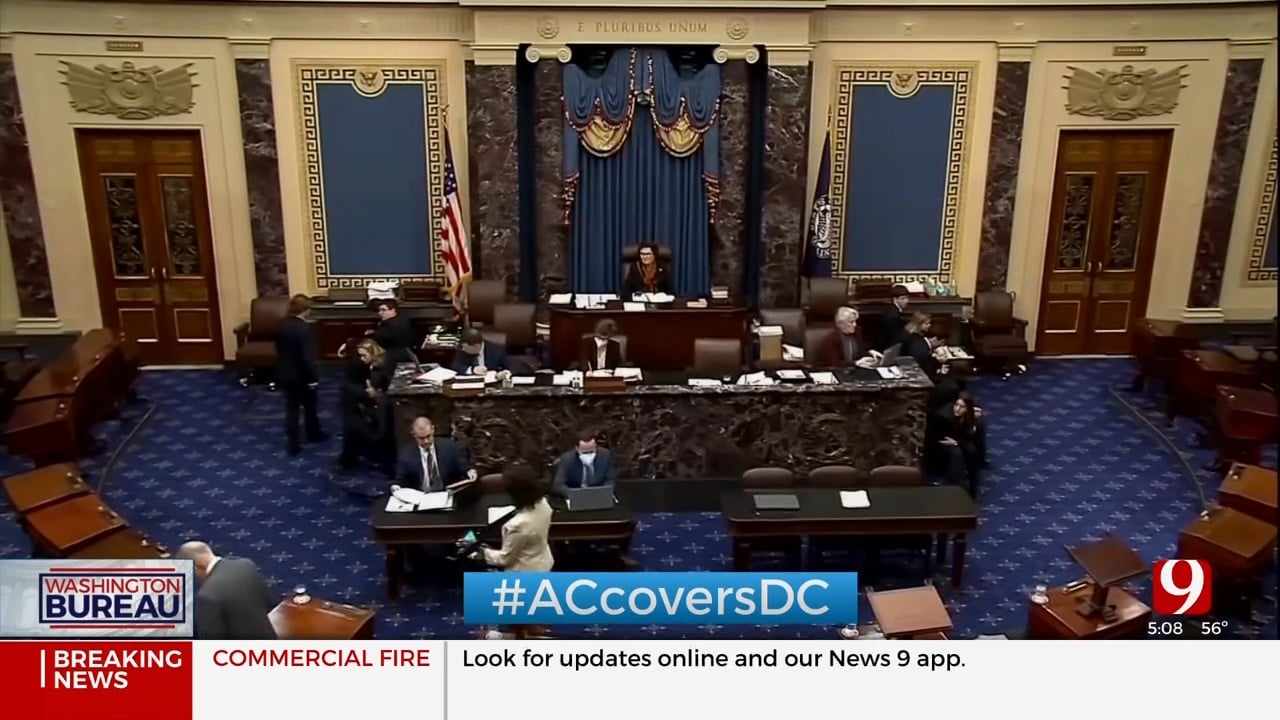 One-party rule in Washington is down to its final few weeks, but it's not clear that all that much will change once Republicans take control of the House in January. Certainly, it depends upon your viewpoint.

But before that new dynamic begins to play out, the current Congress has much to get done in its remaining few weeks.

"We’re going to run out of funding on December 16, so we have to fund the government through Christmas into next year," said Rep. Kevin Hern (R-OK1). "There will be a lot of deals being put on the table to see what we can get done."

Keeping the government operational is Priority No. 1. Priority No. 2, at least for the Oklahoma delegation, is funding the armed services.

"We have to pass a national defense authorization," said Sen. James Lankford (R-OK) in an interview last week. “That’s essential for our military.”

Sen. Lankford is also pushing for action on other issues, securing the southern border and permitting reform.

"If we don’t solve the permitting issues," Lankford said, "we’re not going to solve high prices on energy."

But Sen. Lankford said he also understands, with Democrats retaining control of the Senate, it's still going to take bipartisan support for anything to pass.

"We didn’t see a massive federal ‘red wave’ across the country," Lankford said. "We’ve got a stalemate, but that’s what the American people have delivered and so that’s what we’ve got to be able to negotiate and deal with."

House Republicans, though, are planning to use their new majority, as slim as it may be, to put Democrats on the record on policies they say will bring back fiscal responsibility.

"Policy that’s passed by 218 Republicans," said Rep. Hern, "and we'll see if any Democrats want to come over, and we’re going to send that to the Senate."

Congressman Hern said Americans are also going to see House Republicans engaged in a lot oversight in the new Congress.

"Holding people accountable at the White House and the executive branch for what they’ve done to America," Hern said, "and we’ll see what comes of that."

Among the issues Republicans have said they plan to hold oversight hearings on are: the withdrawal from Afghanistan, the Justice Department's focus on former President Trump, policies at the southern border and Hunter Biden's business dealings.