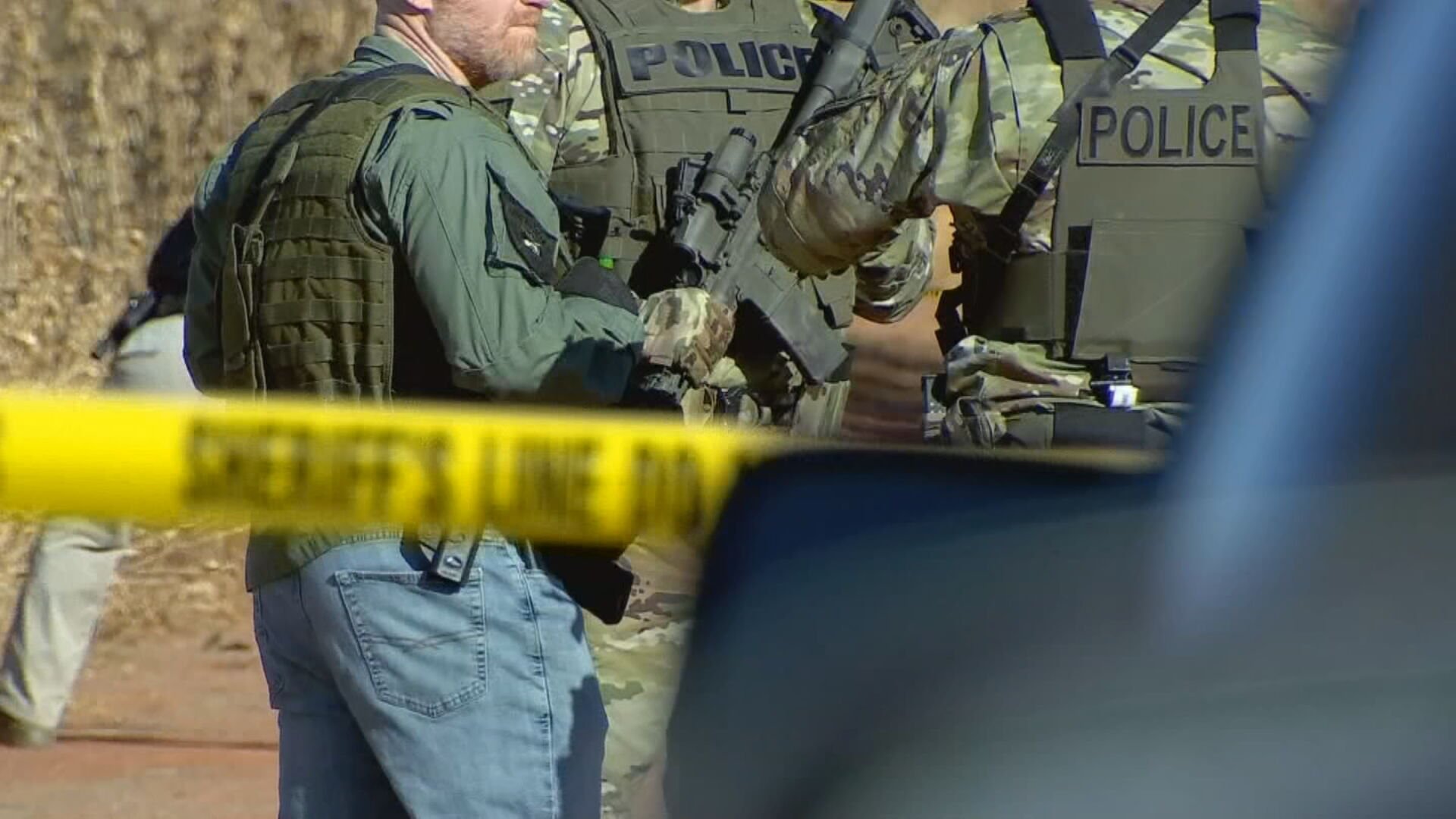 New details are emerging in the quadruple murder at a Kingfisher County Marijuana farm in late November. Authorities now say a fifth person was shot at the scene, but survived.

According to new documents, three other people were working at the farm at the time. One of them says the suspect, Wu Chen, allegedly walked in demanding $300,000.

Chen allegedly then opened fire after two of the victims tried ambushing him to stop the robbery.

Another witness told authorities that Chen used to work at the grow farm, but had not been there in some time.

Chen was arrested after a license plate scanner tracked him down in Florida. He has since been extradited back to Oklahoma.