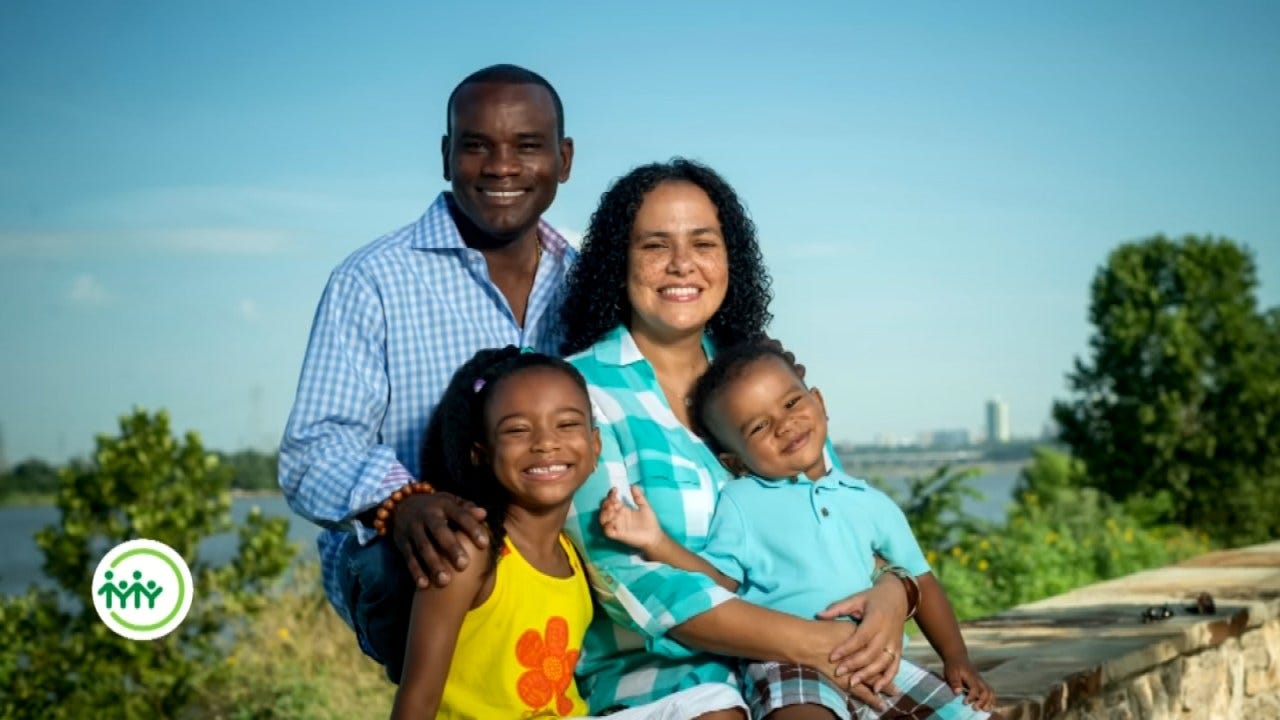 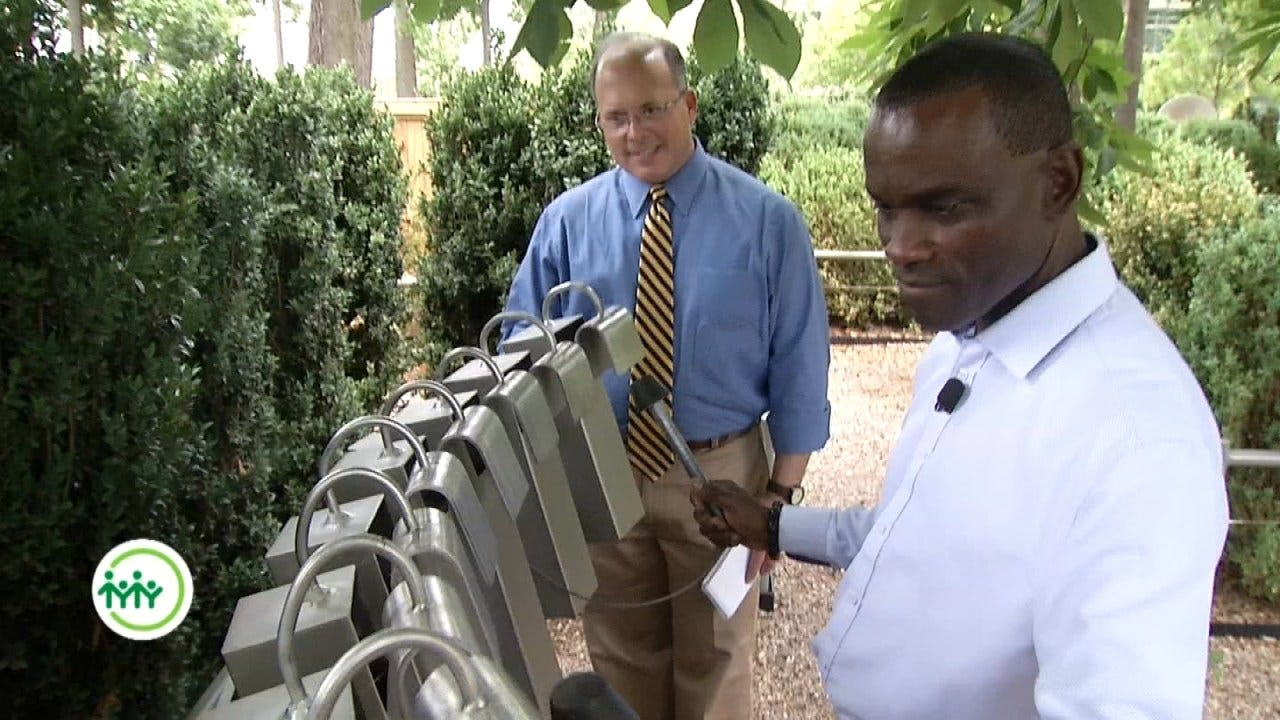 Gathering Place is creating hundreds of new jobs! Leading employees will be the park's director, who comes with experience from theme parks in Orlando, Florida.

Tony Moore is no musician - and he's the first to admit it. But the sensory garden - filled with sound - is one of his favorite spots in the park.

"And it's very musically inclined and thus the term sensory - it's sound, it's touch, it's feel," said Tony Moore, Gathering Place director.

Tony Moore is the park director for Gathering Place. He's looking forward to new sounds coming to the park - the voices of children.

"These pathways will be crowded with kids running back and forth, parents running after kids, laughter," Moore said.

Moore arrived in Tulsa in the summer of 2016. He's married, with two children, a native of Jamaica, who moved to the U.S. for college. He's worked at Sea World, Universal Studios and the Tampa Zoo.

"It's interesting because I've never seen this much content in one place without an admission price attached to it," he said.

"Culturally for me that was a transition I had to get used to, so that just speaks to the selection of content, world class content from all over the world, well positioned, with great diversity."

Moore has the expertise to predict how children and their parents will move around the park - and what they'll need. Gathering Place can accomodate 10,000 people on a busy day - and Moore says they believe locals might spend three or four hours here - while out of town visitors will stay longer.

One of his jobs is ensuring children have a chance to learn during their visit - so he's encouraging the reading initiative before opening day.

"We know kids will come to the park and play and have a blast and they'll play and enjoy all the attractions, but education is such a major part as we invest back in their communities," he said while introducing the reading challenge.

Back at the sensory garden, a spot almost hidden, is one of Moore's favorite places. It's filled with play equipment that allows children to create their own tune - or make their own storm.

"And of course being in Tulsa, you have to see the Tulsa tornado," he said of one exhibit.

Most everything is active - and in reach of everyone, including disabled children. By design, for children overwhelmed by crowds and noises, there are quiet places to escape.

Moore says after all his experience elsewhere, and working on site two years already - he is still amazed by what Gathering Place will be, for every visitor.

"This is going to be a permanent attraction, a world class attraction, for families, for toddlers, for seniors. You really have a sense of pride, humble pride if that makes sense.  Humble to be a part of it," said Tony Moore, Gathering Place park director.

"But just understanding the impact this will have, that a family from Tulsa, or nearby, can come out and have an awesome time at a world class attraction, for free. It makes you feel like you're doing good work.

He says at first, he couldn't believe a park like this was being built - and now, he's the one in charge of running it.

"I think it's going to be a whole different emotion, and I can't wait to see Tulsans engaging in the park and embracing the park."