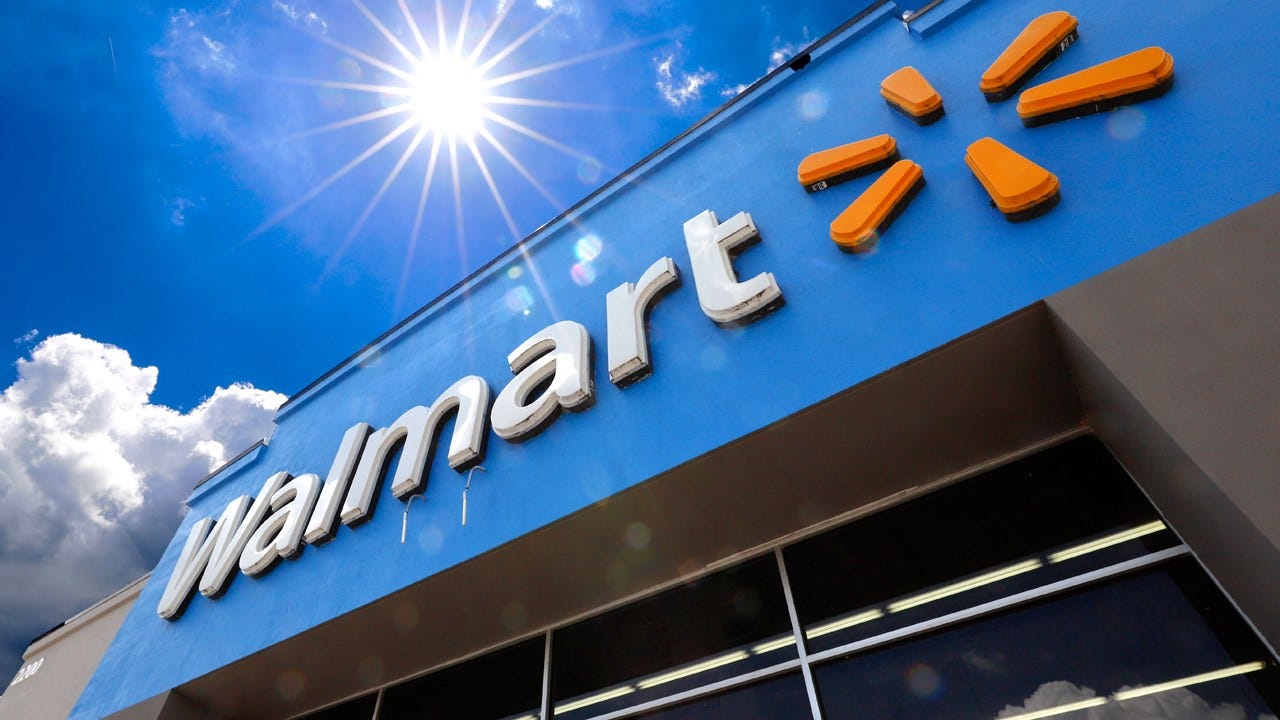 Walmart is leaving the firearms business in New Mexico later this month after the state expanded background checks last week to nearly all firearms and required licensed dealers to facilitate private party transfers. The retailer first posted in-store signs about the decision June 28.

The Bentonville, Arkansas-based general merchandiser already conducts background checks for firearms it sells in the state's 34 federally licensed stores, but a spokesperson said the company is concerned that the new law put into effect July 1 would require it to facilitate private transactions for weapons it does not sell. That means customers can come in with guns, like a handgun or assault rifle, they purchased elsewhere looking to register them.

A Walmart spokesperson said the company does not sell assault rifles or handguns (with the exception of Alaska, where Walmart still sells handguns), and store associates aren't trained to handle them. The spokesperson said the retailer was concerned that the firearms might also alarm customers who are not likely to expect them in their general merchandise store.

"New Mexico's new firearms law would require Walmart stores in New Mexico to conduct background checks for private-party transfers, which our stores are not designed to do due to the safety risks to our associates and our customers," Tiffany Wilson, director of communications at Walmart, said in a statement. "The company has decided to surrender its federal firearms licenses and will no longer sell firearms in our New Mexico stores."

Including New Mexico, 12 states and the District of Columbia require background checks on all firearms purchases at the point of sale, according to the Giffords Law Center. However, this is the first time Walmart has reevaluated firearms sales "in this manner" after a change in state law, according to Wilson.

Already a lightning rod issue nationwide, the background check law in New Mexico was met with outrage in many parts of the state when Democratic Gov. Michelle Lujan Grisham signed it in March. At least 26 of the state's 33 counties adopted resolutions saying they won't spend resources on any laws their sheriffs believe are unconstitutional. About 30 sheriffs have said they won't enforce the law, arguing it's ineffective and unconstitutional.

"This has been a contentious piece of legislation," Skaggs said. "You can see pro-gun advocates wanting to make a political protest out of this, and Walmart does not want to be the site of that kind of development."

"Unlike a specialty sporting-goods retailer where customers expect to see firearms of various types being handled, Walmart customers do not generally expect to see individuals walking through the store potentially carrying multiple firearms," Walmart's Wilson said.

Like other retailers, notably Dick's Sporting Goods, Walmart has already been reducing its involvement in firearms, halting all sales of semi-automatic rifles like the AR-15 in 2015. Wilson said the retailer also doesn't sell firearms in California and Delaware, which have both expanded background check laws.

Walmart said it will end all New Mexico firearms sales July 22 and plans to sell all its current inventory or transfer it to retail locations in other states. The retailer still plans to sell ammunition in New Mexico.

— The Associated Press contributed to this report.