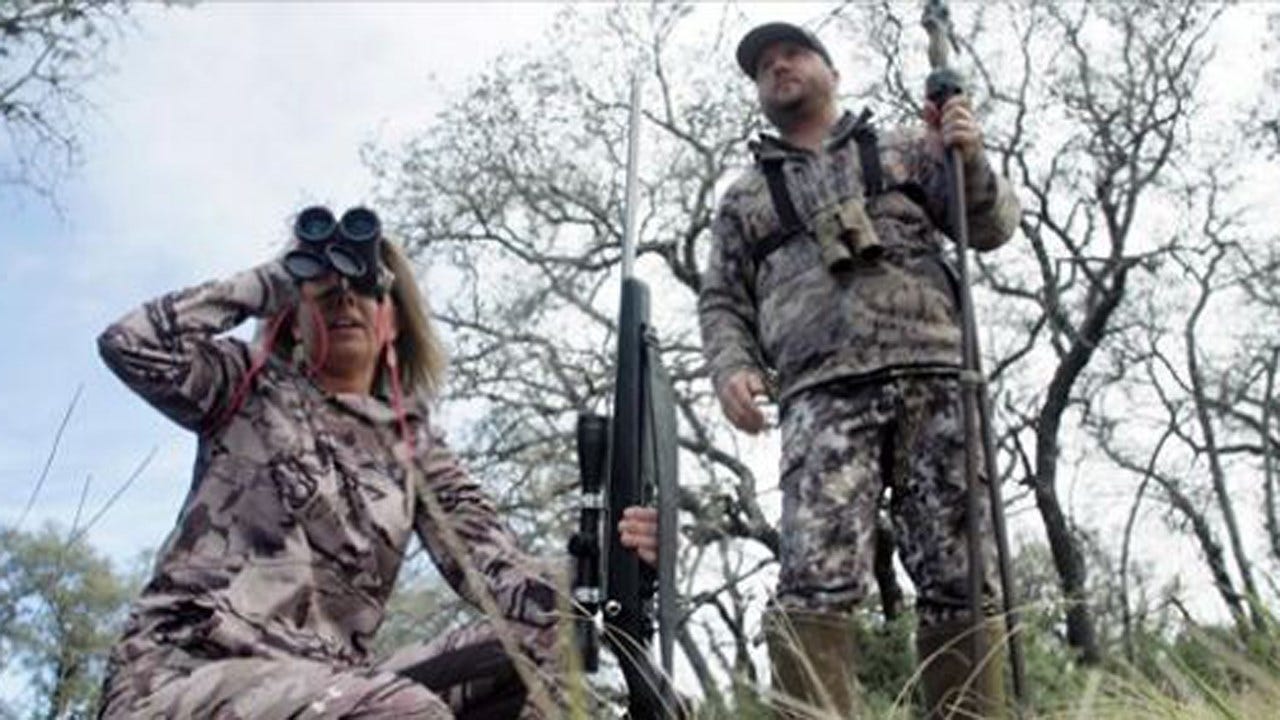 The Trump administration announced a plan Wednesday to expand access even further to protected federal lands for hunting and fishing. The plan seeks to increase access across 1.4 million acres of public land in 74 national wildlife refuges and 15 national fish hatcheries.

The department also plans to update hunting and fishing regulations at refuges across the U.S. to more closely match state regulations, U.S. Interior Secretary David Bernhardt said in a statement on Wednesday.

"President Trump is committed to expanding public access on public lands, and this proposal is executing on that directive by opening and increasing more access to hunting and fishing by the Fish and Wildlife Service at more stations and across more acres than ever before," Bernhardt's statement said. "Hunting and fishing are more than just traditional pastimes as they are also vital to the conservation of our lands and waters, our outdoor recreation economy, and our American way of life."

Bernhardt said he is committed to giving people more access for sporting activities. According to Bernhardt, lack of access is one of the most common reasons people don't participate in outdoor activities.

The Interior Department said hunting, fishing and other outdoor activities contributed more than $156 billion to the economy in 2015. It also highlighted the sporting groups supporting the proposal, including the Association of Fish and Wildlife Agencies, Delta Waterfowl, a nonprofit group that supports duck hunting, and the Congressional Sportsmen's Foundation.

Both Bernhardt and service Principal Deputy Director Margaret Everson emphasized the importance of hunting and fishing as a tradition to be passed down among families from generation to generation. "By aligning our refuge regulations with our state partners, we are reducing confusion and the regulatory burden on the American public, helping ensure the tradition and benefits of hunting and fishing can continue," Everson said.

The announcement comes as the Trump administration continues to roll back Obama-era conservation policies. Last month, the government announced plans to replace barriersthrough 100 miles of the southern border in California and Arizona, including through a national monument and a wildlife refuge, which environmentalists say will be detrimental to wildlife.

Last summer, administration officials announced plans to limit some protections for endangered species and proposed a new rule to reduce the number of wetlands under federal protection, which are vital to the nation's water quality.

In May, the United Nations released its first comprehensive report on biodiversity, which found that the risk of extinction currently looms over 1 million species of plants and animals. According to the report, species loss is accelerating to a rate tens or hundreds of times faster than in the past, with overfishing being one of the five main ways that people are reducing biodiversity.

The Fish and Wildlife Service will seek comments from the public for 45 days for the proposed plan.