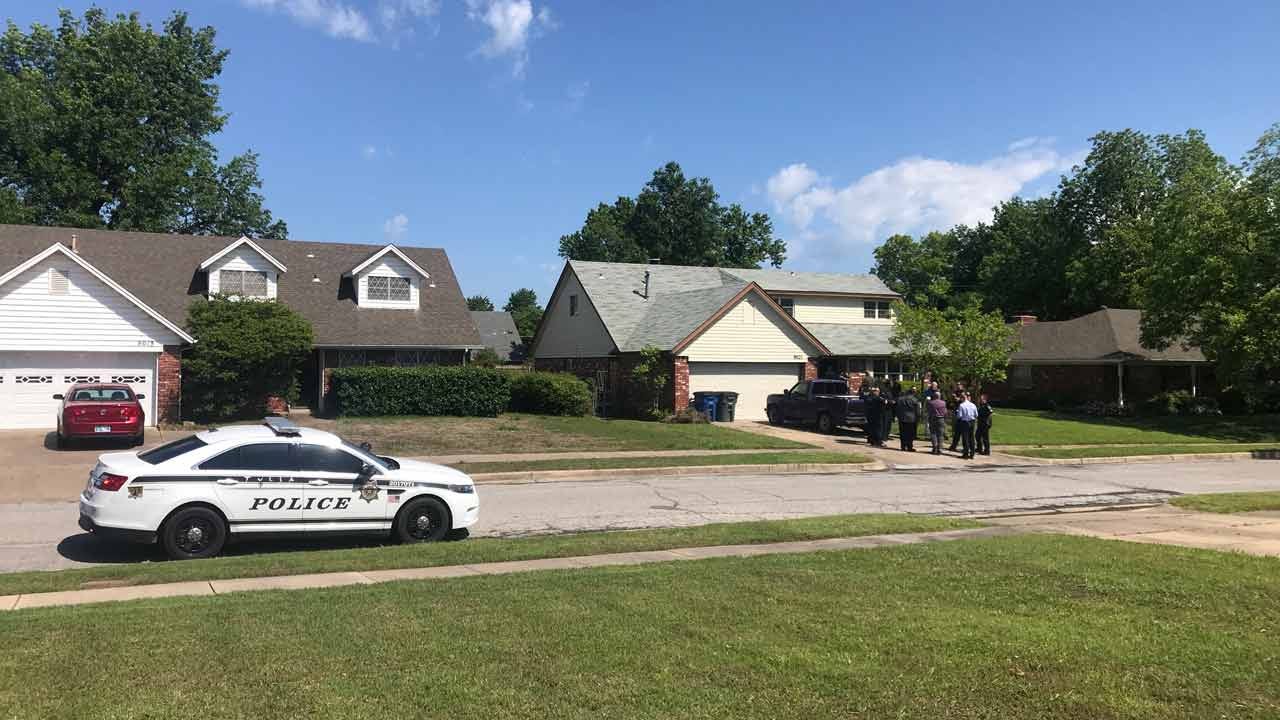 Tulsa Police said a disagreement between roommates ended with a woman being shot Monday morning near 31st and Mingo.

Police said a homeowner had hired a woman who was down on her luck to help clean up a home in the 9000 block of East 28th Place and let the woman stay there. Police said they were sent to the home earlier Monday morning because the woman thought her roommate overdosed on medication and alcohol.

The roommate refused medical care, and emergency responders left. Then around 10 a.m., they were called back to the scene after the homeowner shot her roommate in the back below the right shoulder.

The roommate was taken to the hospital where she is expected to recover.

The homeowner was questioned and released.