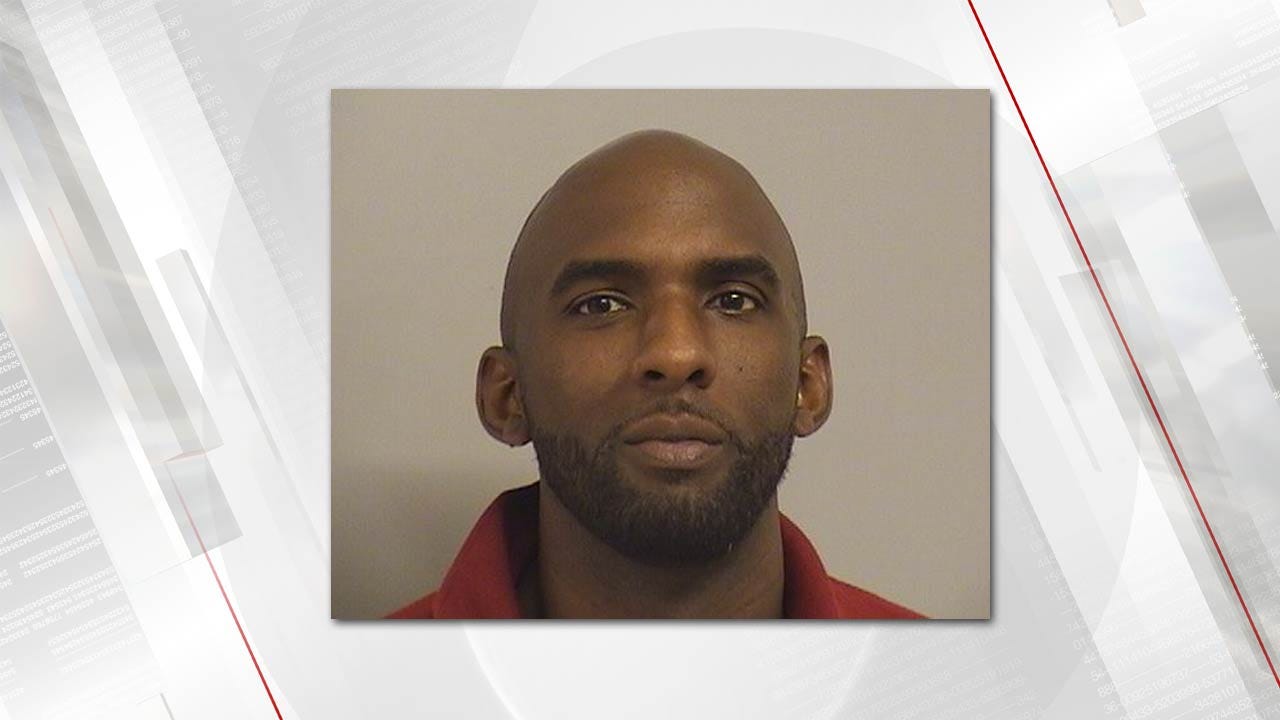 A Tulsa man was arrested after police say he chased three EMSA employees with a knife and damaged an ambulance Wednesday, August 22.

Police say they were called to an apartment complex at 1725 Southwest Boulevard around 4:30 a.m. after reports of a disturbance with a knife. Three EMSA workers were trying to treat a patient when Alexander, 30, pointed a knife at them and chased them, an arrest report states.

The arresting officer said Alexander also used the knife to scrape a large circle on the back of the ambulance. He was booked on complaints of assault with a dangerous weapon (three counts) and malicious injury to property.