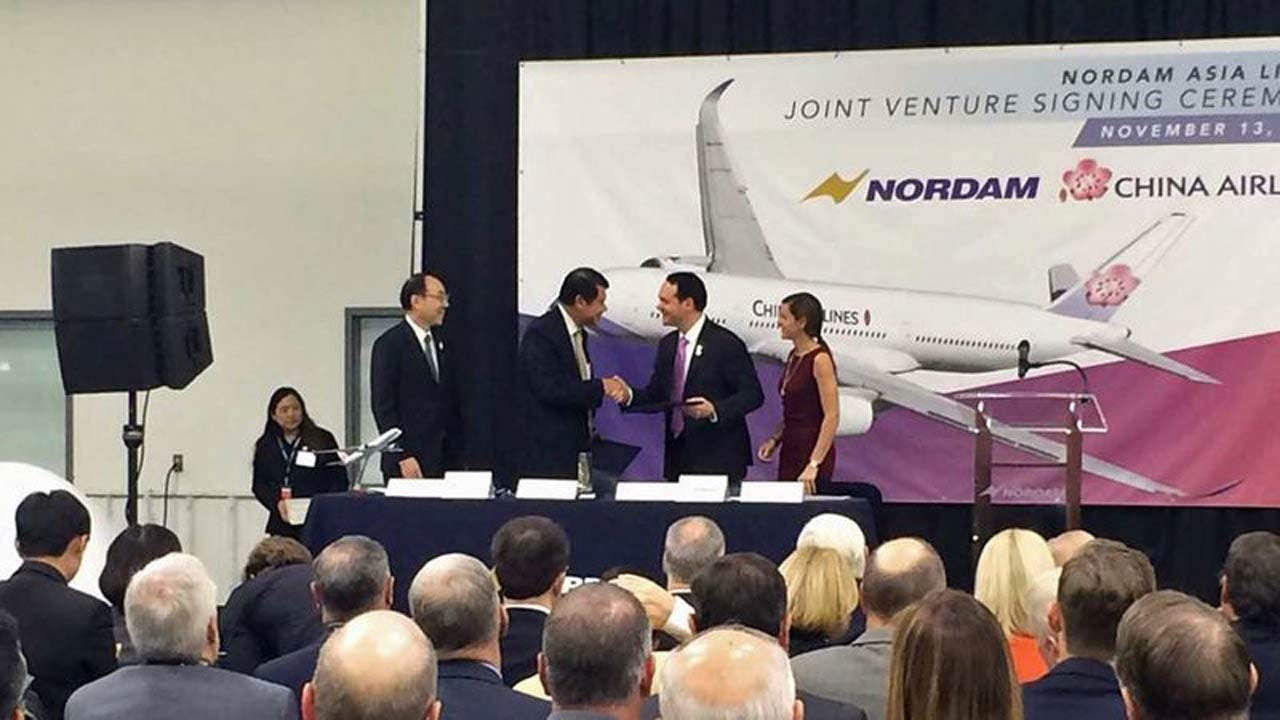 It's all because of a contract dispute.

An employee who does not want to be identified said that contract dispute is between NORDAM and Pratt & Whitney Canada. How many employees are affected is unclear right now.

The company announced just last week it is suspending production of those parts because of the contract dispute.

NORDAM has been owned and operated by the same Tulsa family since 1969.

More than 20-billion dollars of that is solely in Tulsa.

Just last November, the already global company announced its Asia Limited agreement that would expand the company's presence in the Asian market.

That announcement had many hopeful for some job expansion at their Oklahoma facilities as well.

News On 6 reached out multiple times to NORDAM by phone and email but is still waiting for a response.

News On 6 also put in calls to the Tulsa Chamber of Commerce but have not heard back from them.