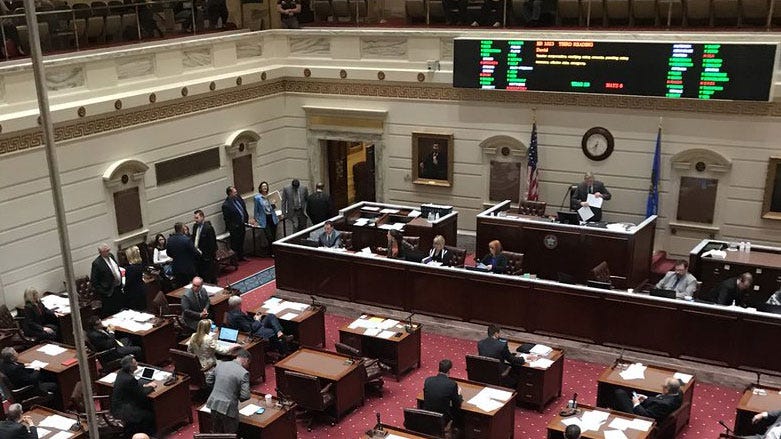 Wednesday evening, the Senate passed a $447 million tax increase to fund teacher pay raises and Oklahoma education with a vote of 36-10 – narrowly giving it the three-fourth’s majority it needed.

The funding plan includes a tax increase on fuel and tobacco, a $5-per-room tax on hotels, and an increase on the gross production tax to 5 percent.

But, the House is set to repeal the $5-per-room hotel tax, which the Senate considered a deal breaker.

The House will vote on the repealed bill Thursday, then on to the Governor to sign if passed.

Despite the bill passing, The Oklahoma Education Association says the plan isn't enough and the teacher walkout will happen April 2nd.