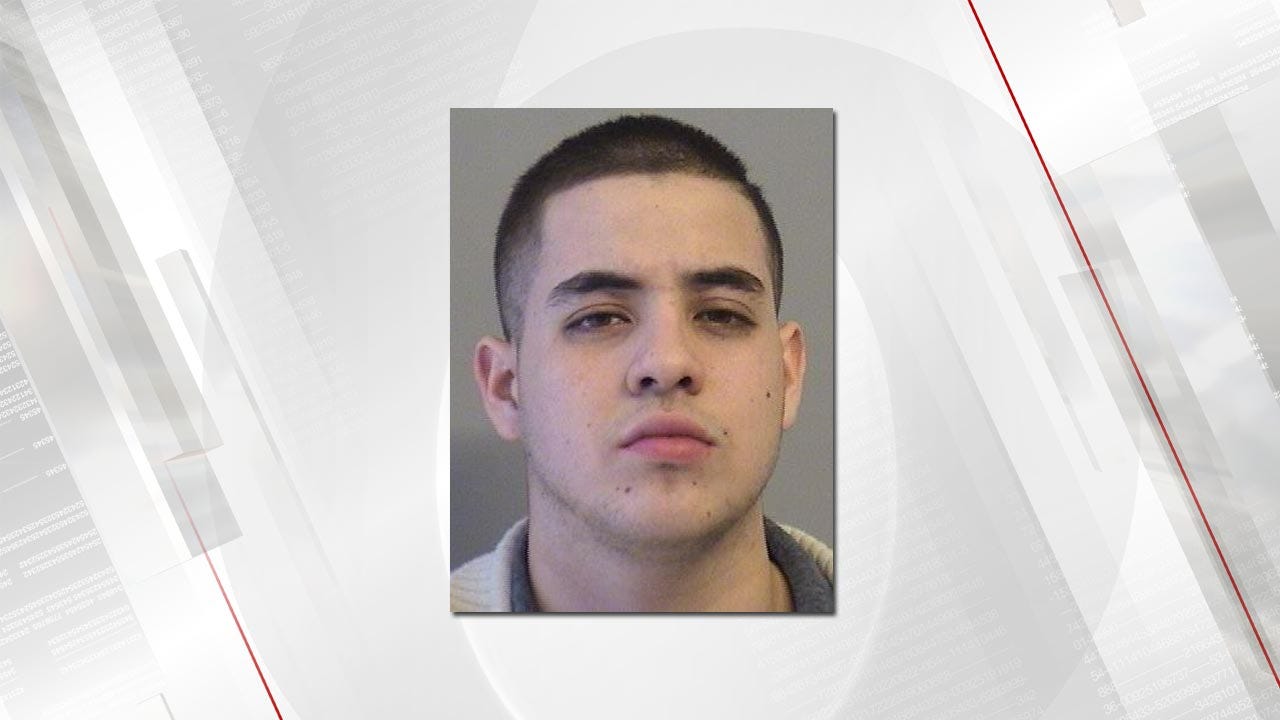 The state called three witnesses, including a girl who says she was with Molina the night one of the assaults happened.

TPD sex crimes detective Scott Murphy testified he believed all the break-ins were related because they were similar.

He says the suspect went in through an unlocked door while victims were sleeping and touched or groped them, and in one case, even touched himself in front of one of the victims.

One witness says she saw Molina and her ex-boyfriend once touch a woman who was passed out at an apartment.

Police say, that night, a video was taken of the woman as she was being sexually assaulted.