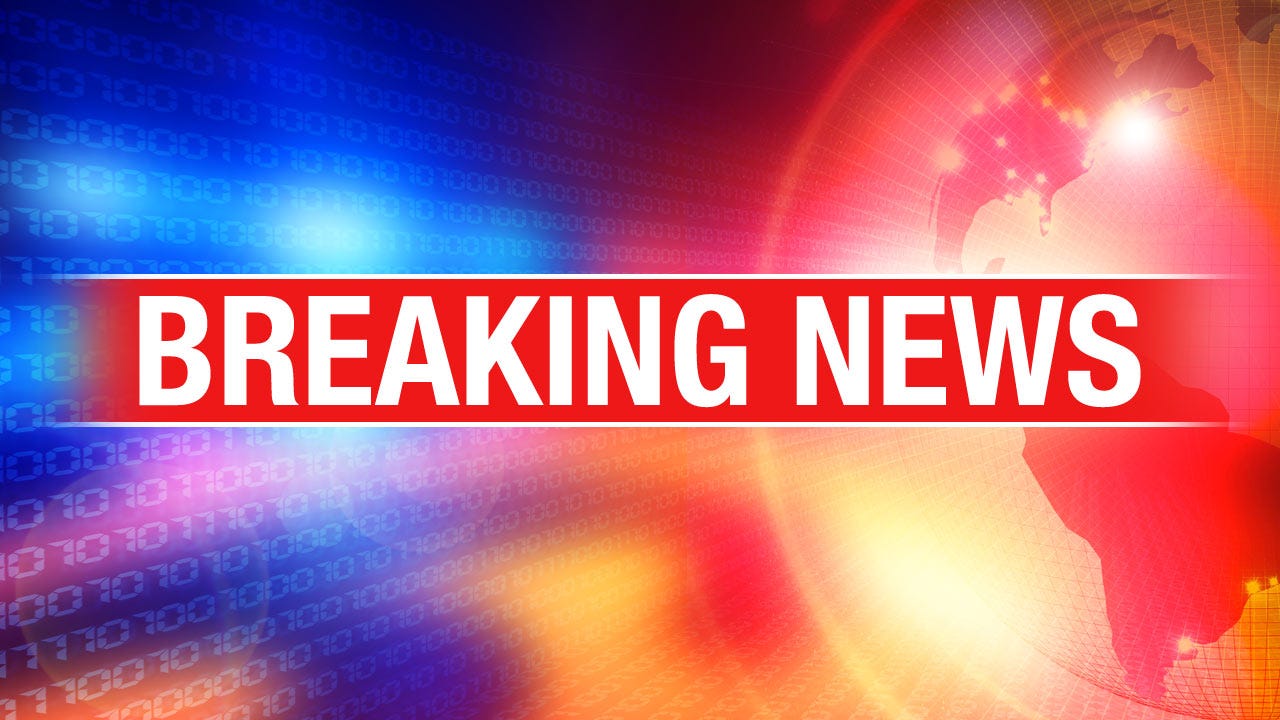 Nashville police say a gunman has been captured after opening fire at a Tennessee church, killing 1 and wounding 7. Authorities in Tennessee initially said eight people were injured in the shooting at a church in the Nashville area.

Nashville fire department spokesman Joseph Pleasant tells the Tennessean newspaper that the wounded were being transported to Vanderbilt Medical Center. The nature of the injuries weren’t immediately known.

A dispatcher quoted by the newspaper said that the scene was still “active” at the Burnette Chapel Church of Christ as of 11:40 a.m. Sunday. Multiple ambulances were seen at the church.

On Twitter, Nashville fire officials described it as a “mass casualty situation.” They said eight people, nearly all of them adults over age 60, were being treated for gunshot wounds and the area around the church remained shut down.

A Nashville police spokesman didn’t immediately answer a telephone call or respond to an email on the shooting.