One Of TPDs Most Wanted Arrested 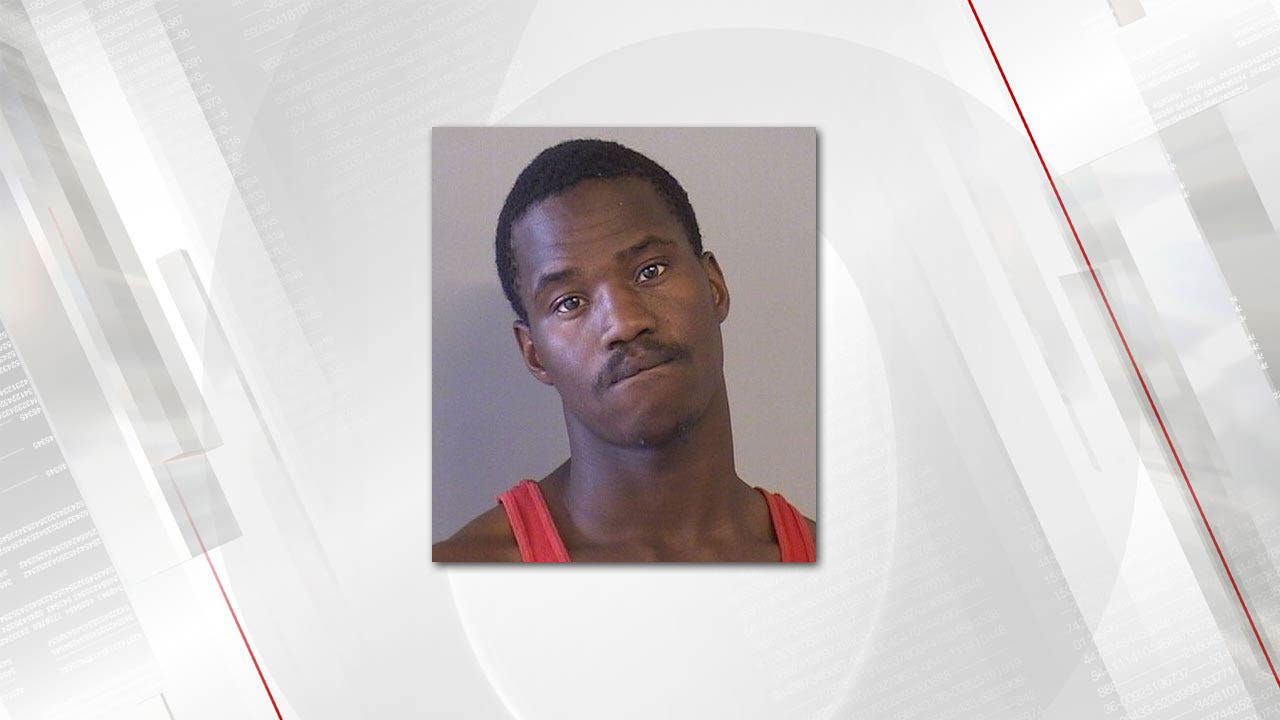 David Mitchell was arrested Friday for outstanding felony warrants and other open charges.

David Mitchell was booked into the Tulsa County Jail on charges of:

Failing to appear in court

Mitchell was put on the TPD Most Wanted list after being suspect of a hit and run involving a stolen vehicle in July.

Police were able to track down Mitchell after he stole an iPad from a car Friday.

The victim of the stolen iPad was able to use GPS tracking, which led police to Mitchell’s girlfriend’s house where he was hiding.

Mitchell had run out the back door before police got inside, but they found him shortly after behind a nearby apartment building.

One Of TPDs Most Wanted Arrested