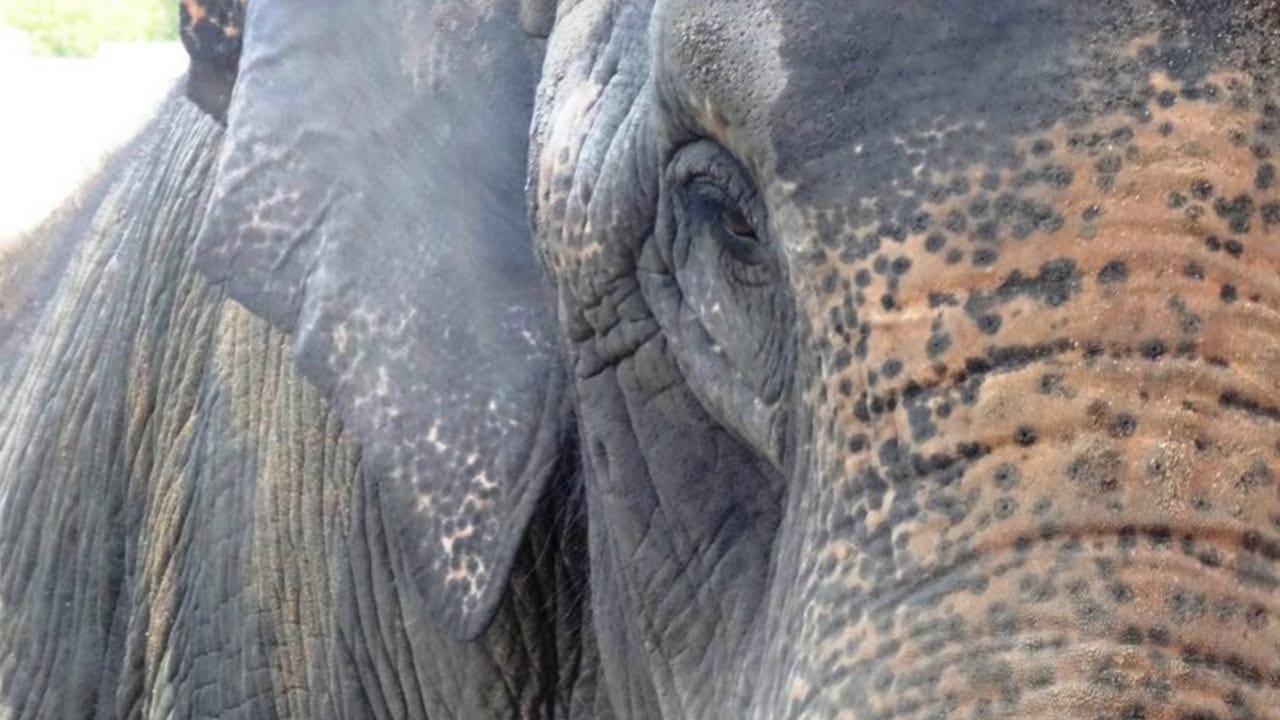 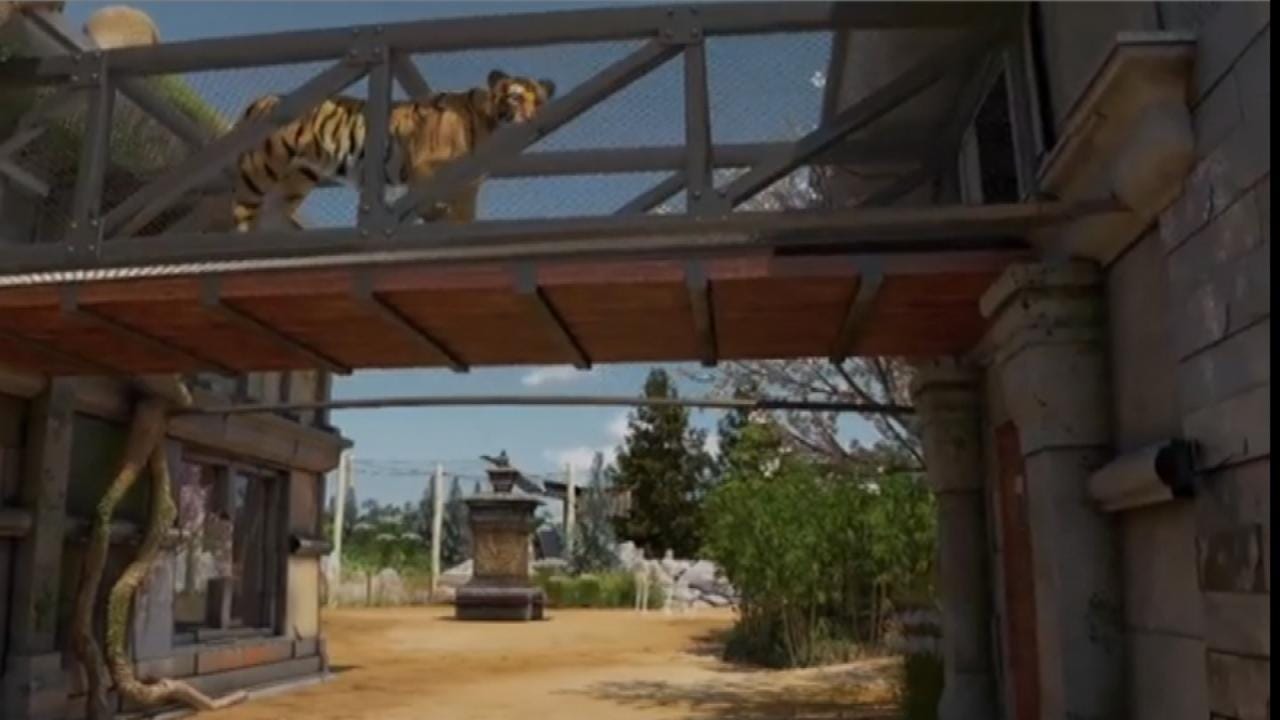 The Tulsa Zoo says it's set a new attendance record with more visitors visiting during the most recent fiscal year.

Officials say the jump in visitors is attributed to increased attendance at special events, as well as special membership promotions.

“As we rebuild the zoo we will continue to offer new and unique experiences,” says Tulsa Zoo President and CEO, Terrie Correll.

“With the opening of Lost Kingdom and the St. John Family Den, the Tulsa Zoo is delivering on its promise of becoming the world-class zoo our community deserves.”

The Lost Kingdom exhibit opened in early June.  They also opened a new "family den" to provide a space for nursing mothers, family restrooms and visitors with special needs.